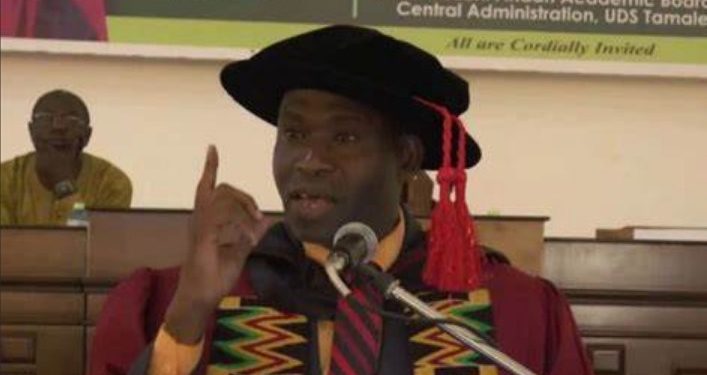 The appointment according to the council follows the withdrawal of Professor Felix Kofi Abagale, whose name together with Professor Seidu Al-hassan was presented to the council by the VC search Committee.

The appointment was announced in a statement released by the University after an emergency meeting held by the governing council on Thursday, June 9.

Earlier, there was a court case filed by Victor Kodjoga Adawudu, lawyer for Emmanuel Osabutey, a former student of the University who is a plaintiff, restraining the University, its Council Chair and the registrar from declaring Professor Seidu Al-hassan as the Vice Chancellor of the University.

The court has also placed an interlocutory injunction on Professor Seidu Al-hassan from holding himself as the Vice Chancellor of the University until a final determination is made by the court.

However, according to the council, its decision has finally settled the procedural controversies over the appointment of Professor Seidu Al-hassan as the vice Chancellor.

One feared dead, two others injured in gun battle at Krokrobite 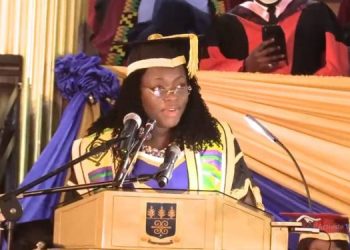 New UG Vice-Chancellor to introduce ‘one student one laptop initiative’ 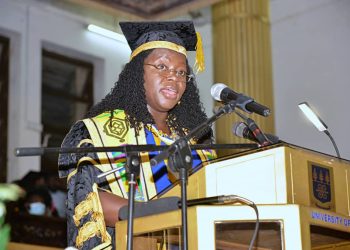 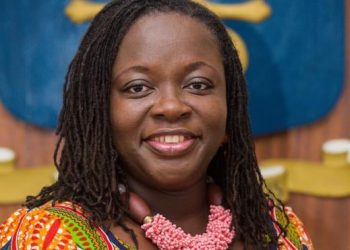 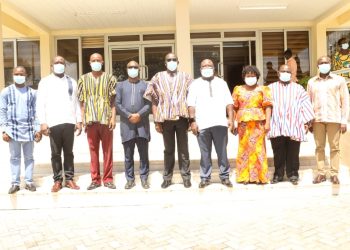 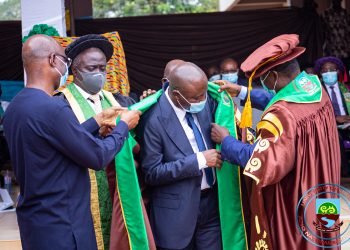 One feared dead, two others injured in gun battle at Krokrobite