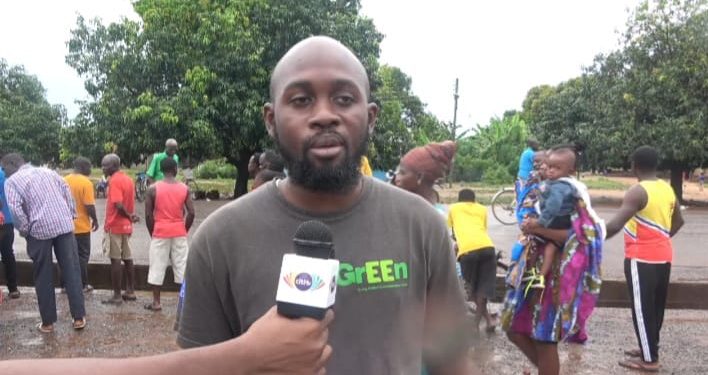 As part of this year’s Green Ghana exercise, the United Nations Capital Development Fund ( UNCDF) has underscored the need for all stakeholders to support in making it a success.

UNCDF says it has joined efforts by the government to commemorate world environment day by planting trees in some regions of the country.

In line with the Green Ghana Initiative, UNCDF has planted 2,000 trees in the Sekyere Afram Plains District of the Ashanti Region and Wasa Amenfi East of the Western Region.

As various organisations have bought into the government’s idea of planting trees across the country as part of efforts to mitigate the effects of global warning, some Ghanaians have raised concerns about the need to pay a critical attention to areas where these trees are planted. 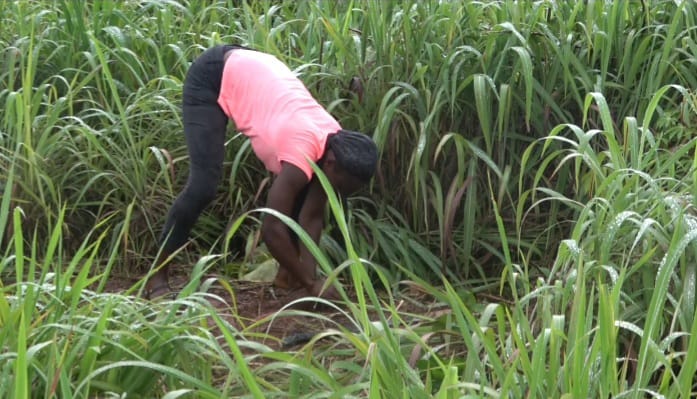 They believe this will help prevent them from being cut to allow for future developmental activities.

According to officials of UNCDF, taking part in the exercise forms part of efforts to help the government attain its target of planting twenty million trees in 2022 alone.

“Today is Green Ghana day and the GrEEN Project together with implementing partners in the Sekyere Afram Plains decided to commemorate this day with the tree planting exercise. UNCDF, SNV and SOS being implementing partners of the GrEEN Project, decided that we will jump on this initiative and help achieve this aim by planting a thousand trees in the Sekyere Afram Plains District of the Ashanti Region. So we are in Drobonso and together with the District Assembly, we planted all these trees. And this activity is happening concurrently in the Western Region. We have teams in the Western Region also planting 1000 trees, so together we are planting 2000 trees,” Elorm Kojo Ntumy, Knowledge Management and Communications Analyst with UNCDF told Citi News.

The UNCDF says the initiative falls in line with its GrEEN Project, an initiative which seeks to support global efforts in mitigating the effects of global warming and also provide jobs for the youth in the process of going GrEEN. 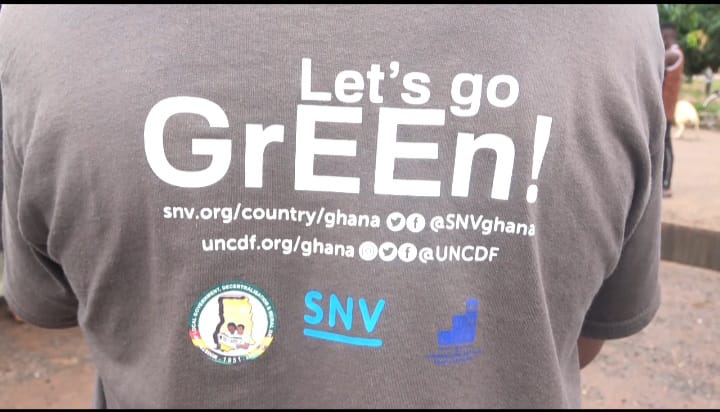 Speaking after the tree planting exercise at Dronbonso within the Sekyere Afram Plains District of the Ashanti Region, the Knowledge Management and Communications Analyst with UNCDF, Elorm Kojo Ntumy noted that efforts have been put in place to ensure that the right place was selected for the exercise.

“Before we decided to do the tree planting in Drobonso, we had consultations with the traditional authorities, so they gave us the site to plant the trees. This is all to ensure that the trees grow,” Elorm Kojo Ntumy, Knowledge Management and Communications Analyst, stated.

Elorm Kojo Ntumy further added that measures have been put in place to ensure that trees planted do not die as the plan is not just to plant trees but to ensure their growth.

The District Chief Executive for Sekyere Afram Plains, Hamidu Sulaiman also stated that effort will be put in place to ensure the survival of the trees planted.

“In this district, GrEEN Ghana has already recruited some of the youth who are working here already, and they also have a project called safe net. Their responsibility is already to plant trees, so we are all going to ensure that they take care of the trees that have been planted. So because of that, we are going to get majority of the trees that will flourish well,” Hamidu Sulaiman, DCE for Sekyere Afram Plains, assured.