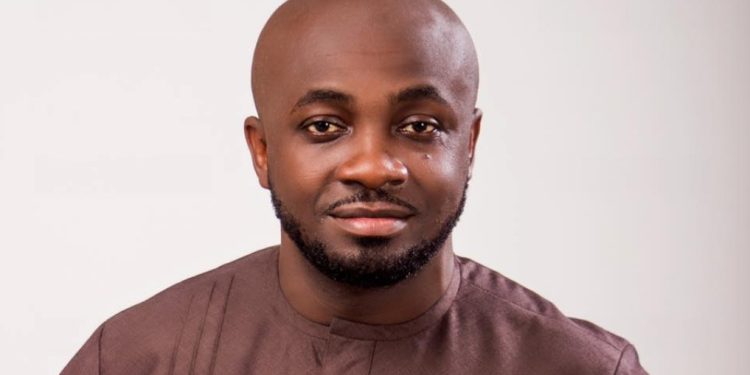 A National Youth Organiser aspirant in the New Patriotic Party (NPP), Michael Osei Boateng, has kicked against suggestions that vote-buying takes place in the party.

“In NPP, we don’t buy votes. But we sell ideas, and they [delegates] buy ideas,” he said on Eyewitness News.

“I know people who gave more transportation [money] than the others, but they lost. I will say it is not about giving money,” Mr. Boateng added.

He did admit that he has parted with money in the past for transportation for delegates.

“When they come to the congress, I have to give them transportation, and I don’t see this as buying of votes,” Mr. Boateng said.

He further said NPP delegates do not value money when it comes to polls.

The NPP has, however, been flagged for vote buying in its internal polls in the past.

In 2020, the Centre for Democratic Development (CDD-Ghana), through its Corruption Watch platform, exposed how some aspirants in primaries allegedly influenced delegates using money and other items to garner votes.