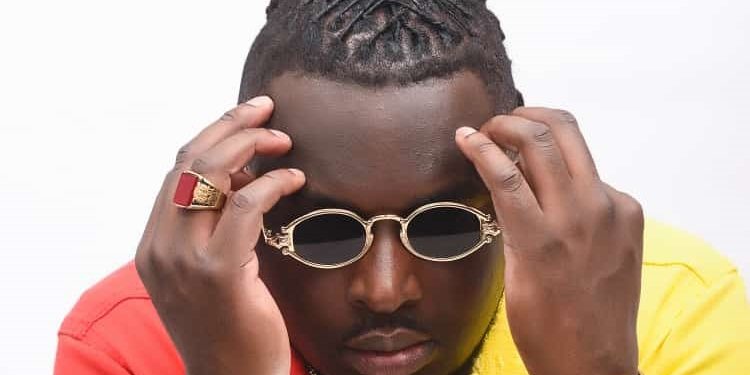 The 2016 Vodafone Ghana Music Awards Unsung nominee, who has been dubbed a promising star in Ghana, has released a new video for his song ‘Dey My Mind,’ which features RCee and media personality Jason ELA of MX24.

The video was directed by Benn Koppoe and the song was produced by Konfem.

His presence on the streets and in shopping malls has helped him create a consistent revenue stream for his music. 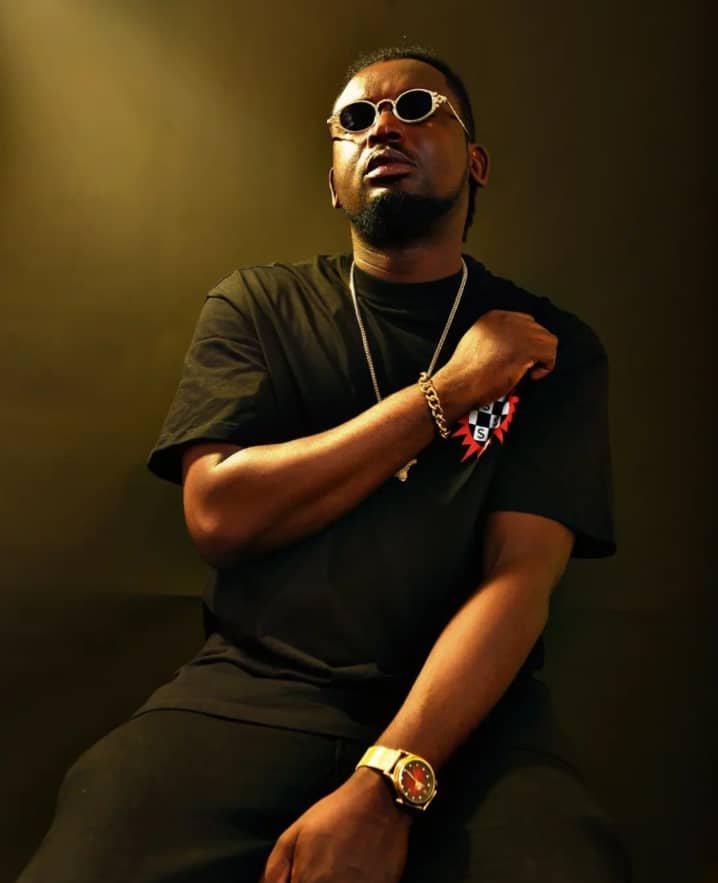 Wan-O believes that selling CDs does not imply that he is hesitant to adapt to changing times, as some may believe, but rather that it is about establishing direct human relationships with his music’s consumers. 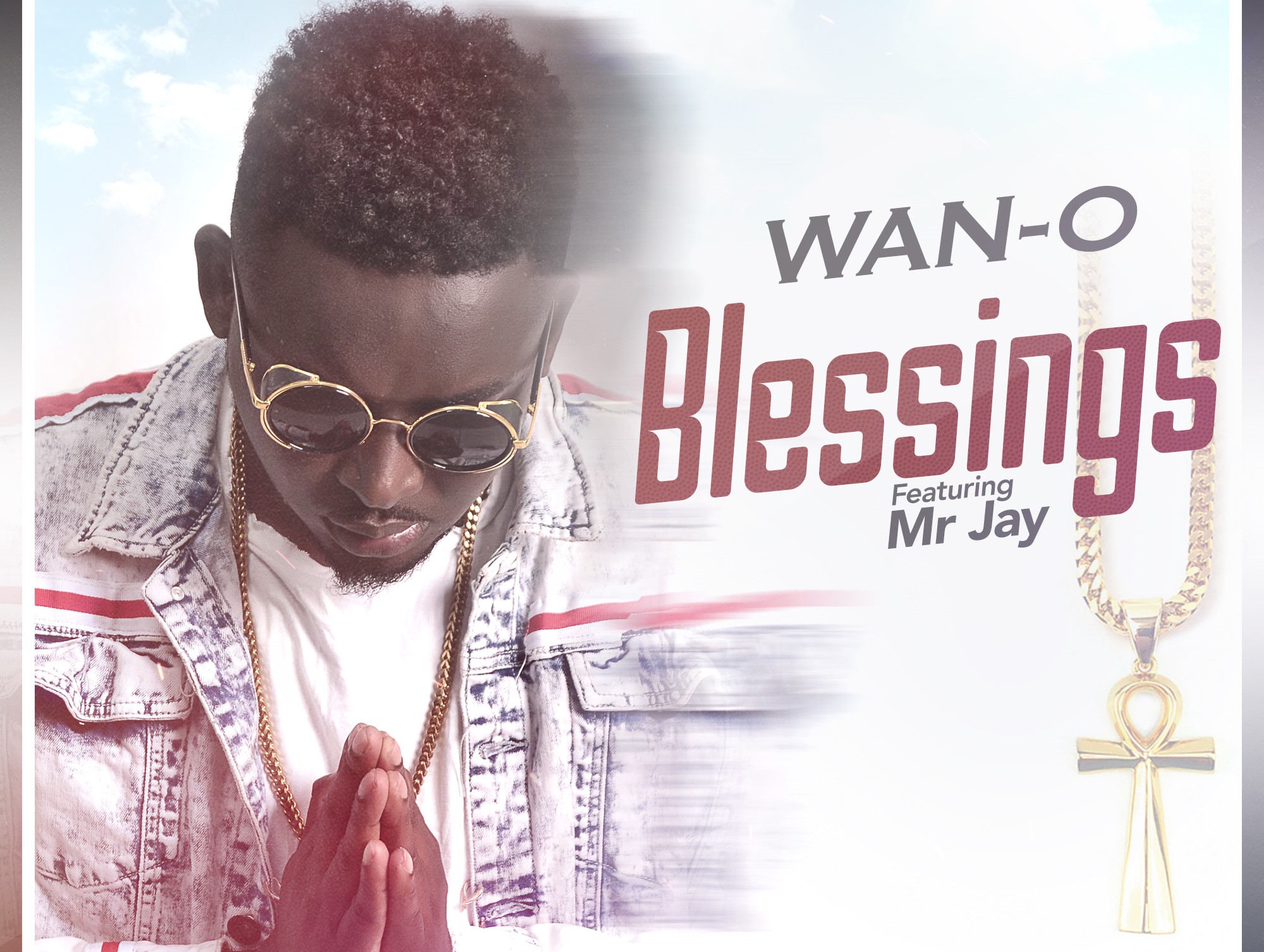 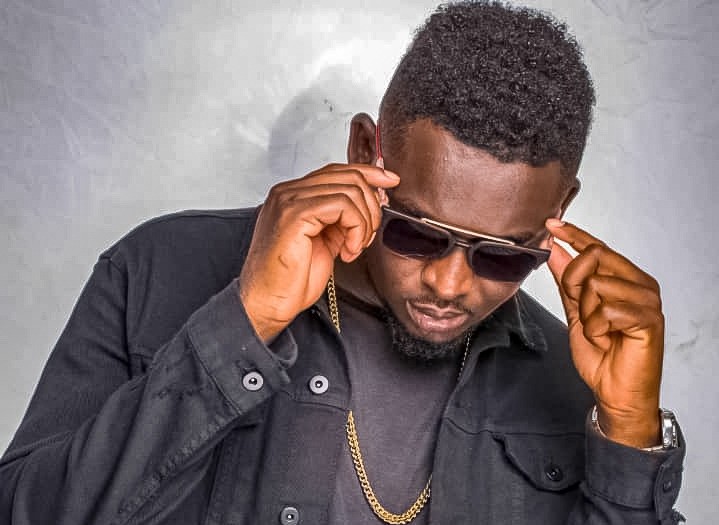 VGMA Unsung nominee Wan-O sells over 10,000 CDs on the streets