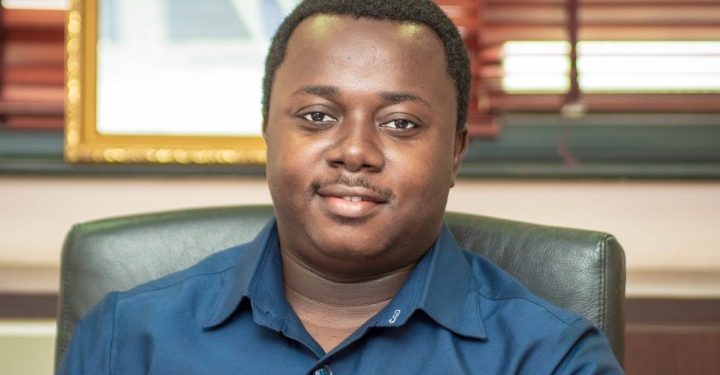 The Education Ministry has refuted claims that the Government of Ghana owes the West African Examination Council (WAEC) about GH¢21 million.

Reacting to the issue, a Deputy Minister of Education, Rev John Ntim Fordjour said reports that this year’s WASSCE which is expected to commence in August might not take place are false.

“Disregard what Dr. Apaak is saying. We have resourced WAEC. Government houses WAEC’s headquarters right here in Accra, and we have always been bringing our compatriots in the Gambia, Serria Leonne, and Liberia. So we will ensure that anything that WAEC needs, we will give to them.”

“So disregard the propaganda. Every examination that the Ministry has scheduled with WAEC will come off. So disregard any rumours that we are going to suspend or cancel any examination that we have arranged. Every obligation has been met with WAEC, so every attempt that seeks to mar the relationship must be discredited.”

The Ministry also allayed fears of a shortage of textbooks in various schools across the country.

According to the Ministry, schools in some regions have already received their textbooks through local printing facilities contracted to distribute the stationery.

Speaking to the media after an inspection of one of the facilities of Buck Press, the deputy Minister of Education, Rev. Ntim revealed that 50 percent of the monies budgeted for the printing of books and distribution were saved through prudent negotiations.

Elmina: Chief of Abee sentenced to 21 days in prison for contempt

Elmina: Chief of Abee sentenced to 21 days in prison for contempt