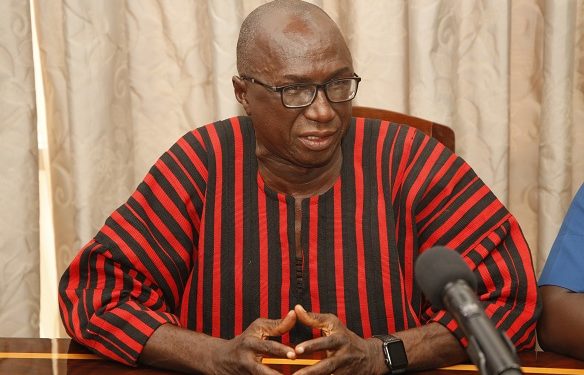 The Minister for the Interior, Ambrose Dery says all victims of the Ejura disturbances will be paid compensation due them once administrative procedures are completed.

Two persons lost their lives, with many others recording varying degrees of injuries, after security officers shot at them.

The Justice Koomson committee that was set up to look into the matter, among other recommendations, said all victims have to be compensated.

Answering questions on the floor of Parliament, Ambrose Dery indicated that the recommendations of the ministerial committee to pay compensations will not be disregarded.

“My Ministry wrote to the Ministry of Health informing them about the three persons who were injured during the disturbances to facilitate the process for the compensation of the victims. We wrote to the Komfo Anokye Teaching Hospital for a report on the extent of injuries to inform the decision on the quantum of compensation due them. A follow-up by my Ministry revealed that the Office of the Attorney General and Ministry of Justice has told the Ministry of Health to form a medical board to assess the condition of the three injured persons.”

Families of injured victims of last year’s shooting incident at Ejura in the Ashanti Region have said they are yet to receive the proposed compensation package from the government.