The National Commission on Small Arms and Light Weapons in partnership with the United Nations Development Program (UNDP) with funding from the German Federal Foreign Office (GFFO) has set up a containerized office at the Elubo Border in the Western Region.

This is an initiative by the UNDP and the Commission to curb cross-border movements of illicit weapons and also aimed at limiting cross-border criminality.

Speaking at a handing-over ceremony in Elubo on Tuesday, the Regional Coordinator- SALW, UNDP Regional HUB for West and Central Africa, Fred Ampiah, commended Ghana for being the first West African country to put up not just a physical infrastructure at the border post but will also be deploying trained officers to the post.

“This is the first time any country is having an interjection of small arms officials being part of the formal security architecture at the Border Post”, he said. 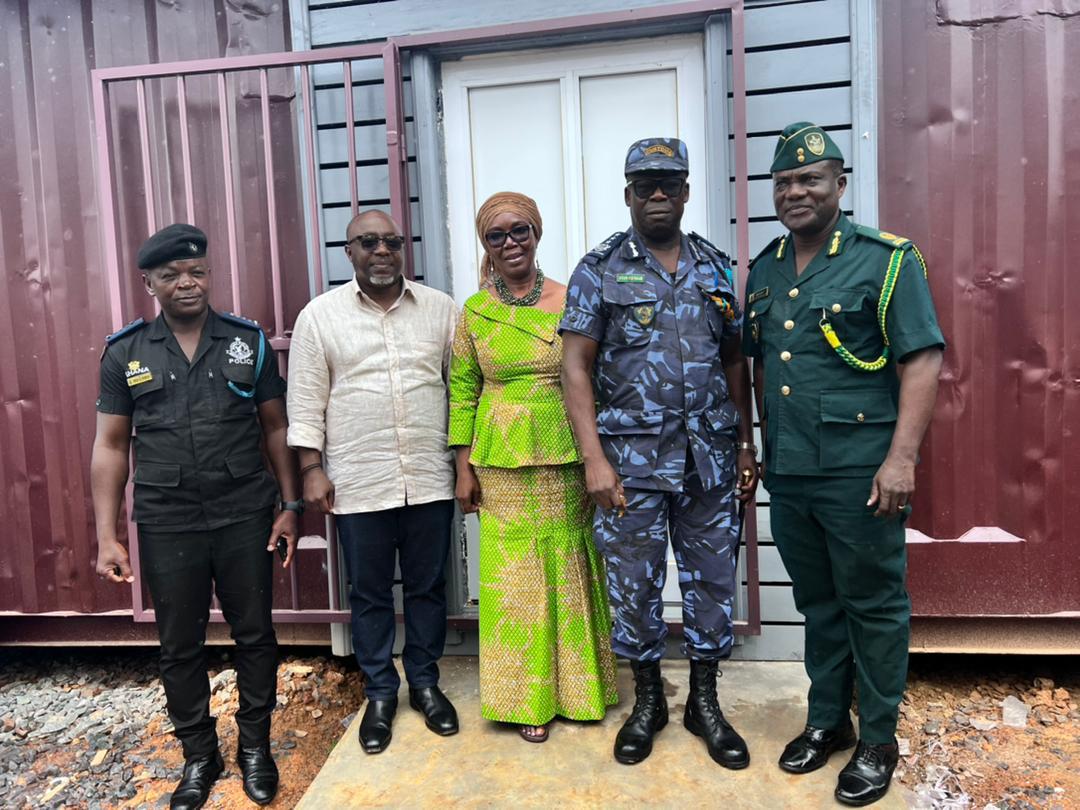 He attributed the easy accessibility to weapons as one of the factors for the trends and dynamics of armed conflicts, terrorism and violent extremism in the sub-region.

The Executive Secretary of the Commission, Madam Afi Z. Yakubu acknowledged and thanked the Border Security Committee (BOSEC) for their effective cooperation with the Cross-Border Security System Project.

She reiterated that an effective border management is very vital for the preservation of national security.

The porous state of the country’s borders allows illicit transnational arms trafficking. Terrorists and Smugglers take advantage of this to smuggle weapons into the country.

Most Border Areas with medium and small-scale enterprises business who have no knowledge regarding violent extremism fall prey to these criminal activities. 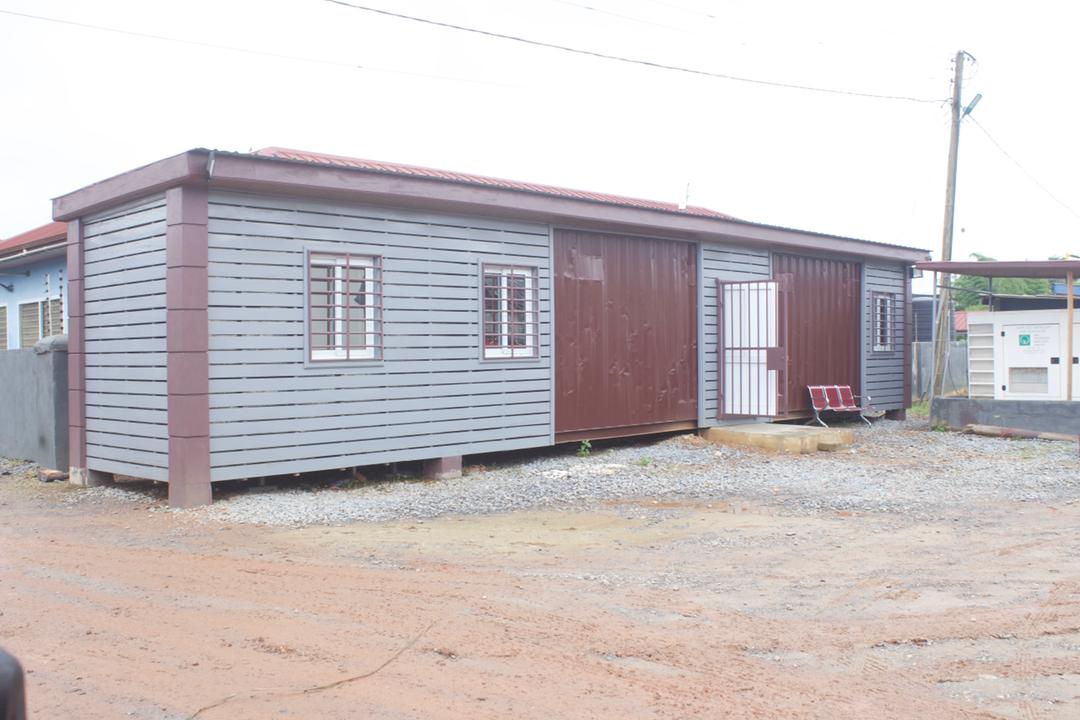 In turn, the Assistant Commissioner-Customs Division in Elubo, Rev. Joseph Gyan Mensah recognized the friendly relationship that exists between Ghana and Cote d’Ivoire.

He however commented on the severity of the challenges of weapons trafficking across the Border.

According to him, although the security agencies at the Border have done a good job in intercepting weapons that are concealed.

Smugglers continue to adopt devise methods to move illicit weapons into the country through the Border and therefore welcomed the presence of the Commission at the Border post.

UNDP together with the Commission is working on similar border projects in Paga and Aflao.