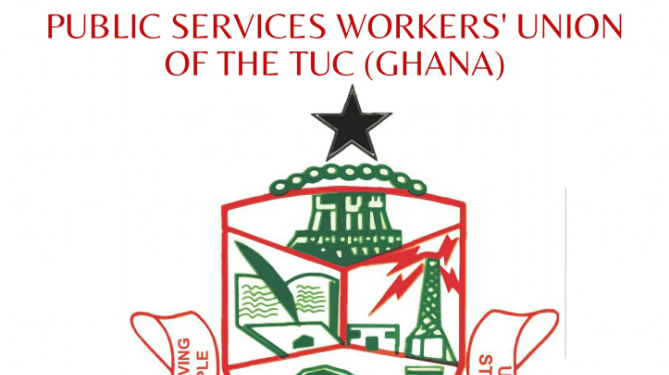 The Public Services Workers Union has threatened to join the ongoing strike by teacher unions over a 20 percent Cost of Living Allowance (COLA) for public sector workers.

The Secretary of the Union, Bernard Adjei said the government’s delays in meeting the demands of Organised Labour have compelled the union to join the strike.

“We have made the call, and we were expecting that those running this country will take this call seriously, sit down with us and agree on a workable solution. However, there have been delays and until the teacher unions started their strike, there was no engagement. If the government meets our demands, we will rescind our decision to [join the] strike,” Mr. Adjei said on Eyewitness News.

Currently, four teacher unions who are on strike to demand the payment of a cost of living allowance have vowed to continue with the industrial action despite government’s persuasion.

Last week, the Trades Union Congress (TUC) warned that its members may join the ongoing strike should the government fail to pay the allowance.

The government was seeking to get the four unions to compromise at a meeting held on Tuesday, July 12, 2022, but the meeting ended conclusively.

During the meeting, the government asked the teacher unions to call off their strike before negotiations could begin, but the teachers remained adamant and subsequently staged a walkout.

Mr. Adjei emphasised the need for the government and Organised Labour to engage extensively on their demands.