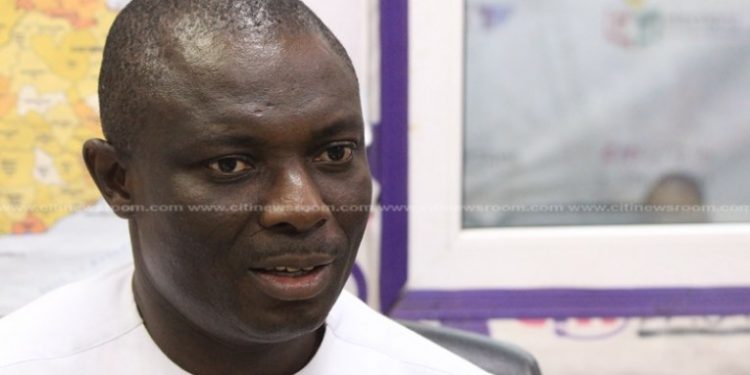 The Chairman of the Finance Committee of Parliament, Kweku Kwarteng says efforts must be made by governments of Ghana to deal with the structural challenges affecting the economy.

According to him, the presence of these challenges is what has driven almost every government of the country to seek a bailout programme from the International Monetary Fund (IMF).

Speaking on Eyewitness News, Mr. Kwarteng indicated that he does not support the government’s idea of going under an IMF programme, however he believes that the dire situation the economy finds itself makes it imperative to seek the fund’s support.

“For those factors that have made Ghana a country that will be going into its 17th IMF programme, we need to deal with those fundamental factors otherwise government after government will initially say they do not want to go, but eventually they’ll end up going because the fundamental issues will not be addressed,” he said.

The Obuasi West MP said taking the bold decision to tackle the structural challenges of the economy will call for major sacrifices, but will be worth it.

“When you’ve done something 16 times and it hasn’t corrected the challenges of your economy, ordinarily, you do not want to do the 17th time. I consider that whatever the root causes are, we should confront them and the time will be now. It will come at a price but life is like that,” he said.

To the surprise of many, the government announced on Friday that cabinet had agreed for formal engagements to commence with the IMF for economic support.

This comes after several industry players urged government to take the step in order to lessen the hardships Ghanaians are experiencing.

The announcement of going to the IMF comes after the government vowed not to pursue that option, preferring to settle for its home-grown economic recovery programme which included the introduction of the E-levy.

Gov’t must explain its IMF decision to Ghanaians – Dr. Kwakye

Gov't must explain its IMF decision to Ghanaians - Dr. Kwakye