Maxzy writes: The Afrobeats Story: Ghana must embrace its fair share of paramountcy 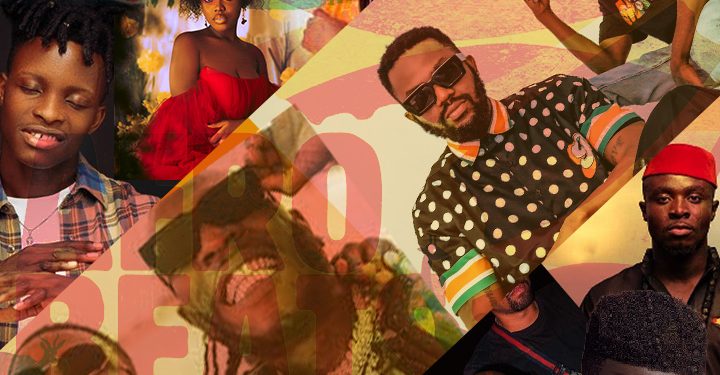 Afrobeats, a musical genre that has its origin in Africa, has recently influenced entertainment around the globe. The globally recognized genre has drawn attention away from other topics to the continent of Africa.

Great worldwide artists and stars like Chris Brown, Beyoncé, Drake, Rick Ross, Ed Sheeran, Idris Elba, and many others have begun to embrace the afro music culture. With the aid of this action, the genre has traveled away from just the African circles and has since gained recognition on a global scale.

Afrobeats is currently dominating charts, creating waves on western radio, receiving the recognition it deserves on prestigious award programs like the BET Awards, Grammy Awards, etc., and drawing fans from a variety of backgrounds. Isn’t this what we all wished for?

West Africa, notably Ghana and Nigeria, is the origin of afrobeats. The genre combines popular highlife from Ghana, Jùjù music from Nigeria, and other African elements with funk, jazz, R&B, and pop music from America. Popular Nigerian Fela Kuti,’ Tony Allen, and Osibisa of Ghana were significant pioneers of the sound in the 1970s.

Afrobeats have gained fame and glory recently. Nigerians appear to be relishing this golden moment to the fullest as the rest of the world recognizes them as the genre’s originator. Nigerians have been so prolific in this genre when it comes to the creation of high-quality music and aggressive promotion of the genre; they fully merit the praise the rest of the world is giving them. Great musicians like Wizkid, Davido, Burna Boy, Mr. Eazi, Fireboy, and many others have contributed significantly to the genre’s quick rise to popularity.

On the other hand, Ghana appeared to have been overlooked in both this worldwide trend and the legitimacy of afro music. The impact of Ghana on the genre has received less attention which is somewhat detrimental to the ailing Ghanaian industry. Young and seasoned Ghanaian artists have contributed significantly to the voyage so far.

It is simply impossible to ignore the significant contributions made by people like R2bees, Sarkodie, D. Cryme, Fuse ODG, EL, Joey B, Shaker, Tiffany, and many more in the rise of this course. It is impossible to discount their importance in their big days.

Their impact caused many foreign performers, like Ed Sheehan, Chris Brown, and Ace Hood, to fly into the country. Their days also inspired many of our near-by Nigerian brothers to take part in the positive sound Ghanaian music was making.

The joint projects between R2bees and Wizkid or Davido and even Mr. Eazi from 2012 to 2016 serve as a prime example. I think it’s safe to say that Ghanaians were focusing on hip-life music at the time, but many of the songs were fairly Afrobeats

Ghanaian musicians have received criticism over the years for ignoring genres of music created in Ghana, such as highlife and hip life, and chasing after foreign music, in which critics include Afrobeats as foreign.

The question “why are you guys not doing our highlife anymore?” has probably been asked of almost every Ghanaian musician. Many talents have been caged by questions of this nature. Fresh talent like Kelvin Boy, Camidoh, Gyakie, Lasmid, and a select few who have recently managed to get a taste of the Afro pie have been or are still being labeled as “Groke” by our own people and media because of afrobeat. Many people, including entertainment pundits, have claimed that they imitated Nigerian music in order to achieve their big hit.

The system has been holding onto this discussion for far too long, and I don’t believe it’s beneficial to the growth of the industry. I believe it’s time for Ghanaians to recognize and embrace the fact that Afrobeats is also ours. As a result, we must have the courage to embrace change and take responsibility for it, just as Nigerians are doing with their contribution. We must recognize and be proud to own our part and focus on pushing it better.

Maxzy, known officially as Maxwell Bonnah is a young artist, songwriter, columnist, journalist, and entertainment analyst based in Accra, Ghana. 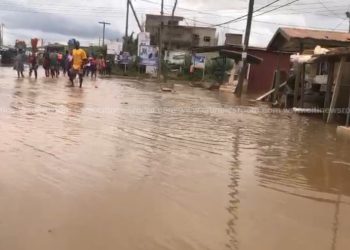