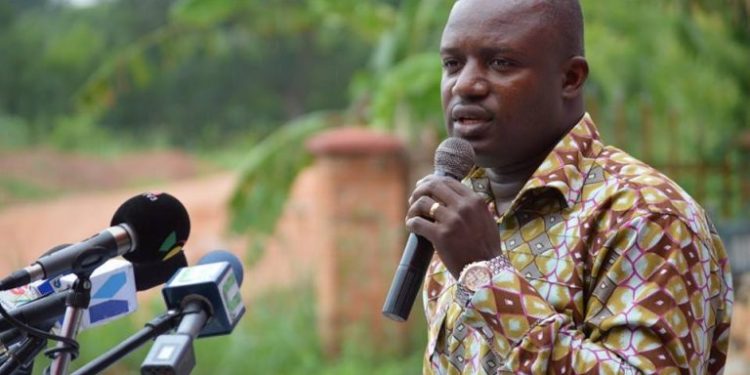 The Minority in Parliament is demanding an independent probe into allegations of torture meted out to suspected illegal miners arrested on the concession of AngloGold Ashanti last week.

According to the Ranking Member of the Mines and Energy Committee, John Jinapor, the military perpetrated the act that leaves much to be desired.

Addressing the press in Parliament, John Jinapor condemned what he calls the selective treatment of foreigners as against Ghanaians in the fight against illegal mining.

“Foreigners are always being treated with kid gloves and in some instances, the law is compromised to favour these foreigners when they fall foul of the law. You will recall the infamous incident involving a Chinese Galamsey Queen, Aisha Huang. Rather than prosecuting her, the state unilaterally discontinued the case in court on a very flimsy and baseless excuse.

“This clearly demonstrates the double standards being practiced by the Akufo-Addo Bawumia-led government. The Minority wishes to therefore call on the government to as a matter of urgency constitute an impartial investigation into this dastardly act, and whoever is found culpable must face the full rigours of the law.”

The incident which reportedly occurred on Friday, 15 July 2022 in Obuasi, Ashanti Region saw young men laying in the mud with some men gun-wielding men in military uniform.