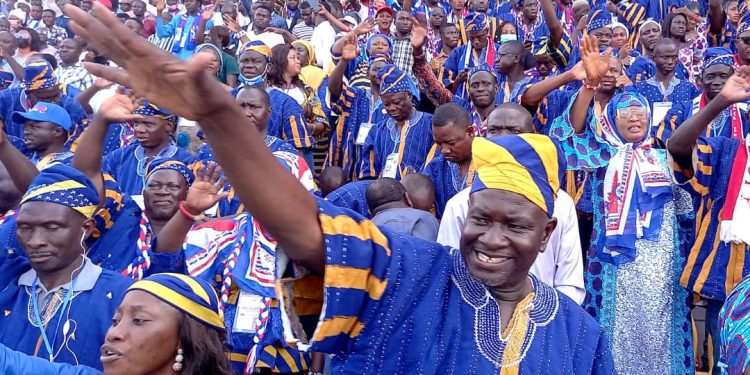 In their quest to heighten the national agenda of heightening tourism, all of them led by the Regional Chairman, Alhaji Iddrisu Sulemana, alias Professor Kalamonia, wore neatly braided traditional smocks to the Accra Sports Stadium. 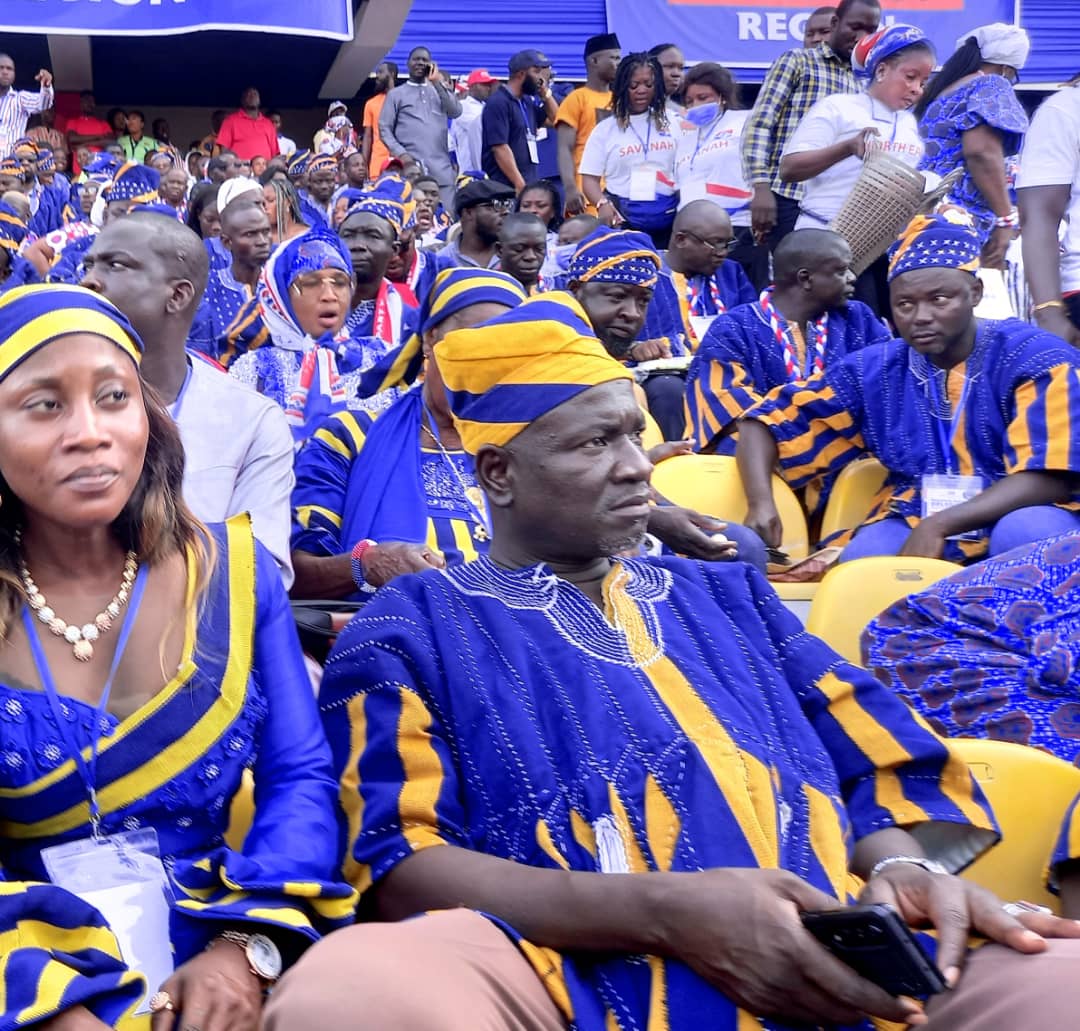 Their choice of traditional regalia instead of the NPP’s paraphernalia caught the attention of particularly foreign observers at the occasion.

The Regional Chairman, Professor Kalamonia in an interview said they were united for a common purpose of winning more seats in the region in the 2024 polls.

He congratulated and advised the newly elected national executives to closely work with the local leadership to gain victory during the 2024 general elections. 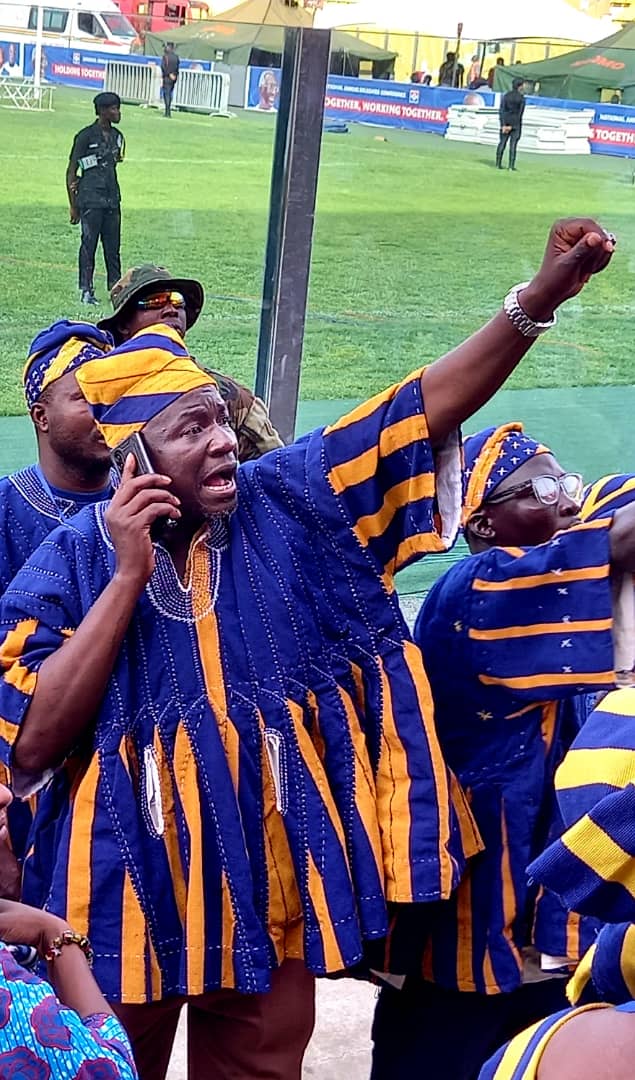 He emphasised the need for party unity aftermath the delegates conference to achieve the NPP’s forward march of breaking Ghana’s 8 years governance cycle.

Alhaji Iddrisu Sulemana admonished government appointees to evaluate the outcome of the conference and work in harmony with their regional and constituency executives to reinvigorate the spirit of the disillusioned masses. 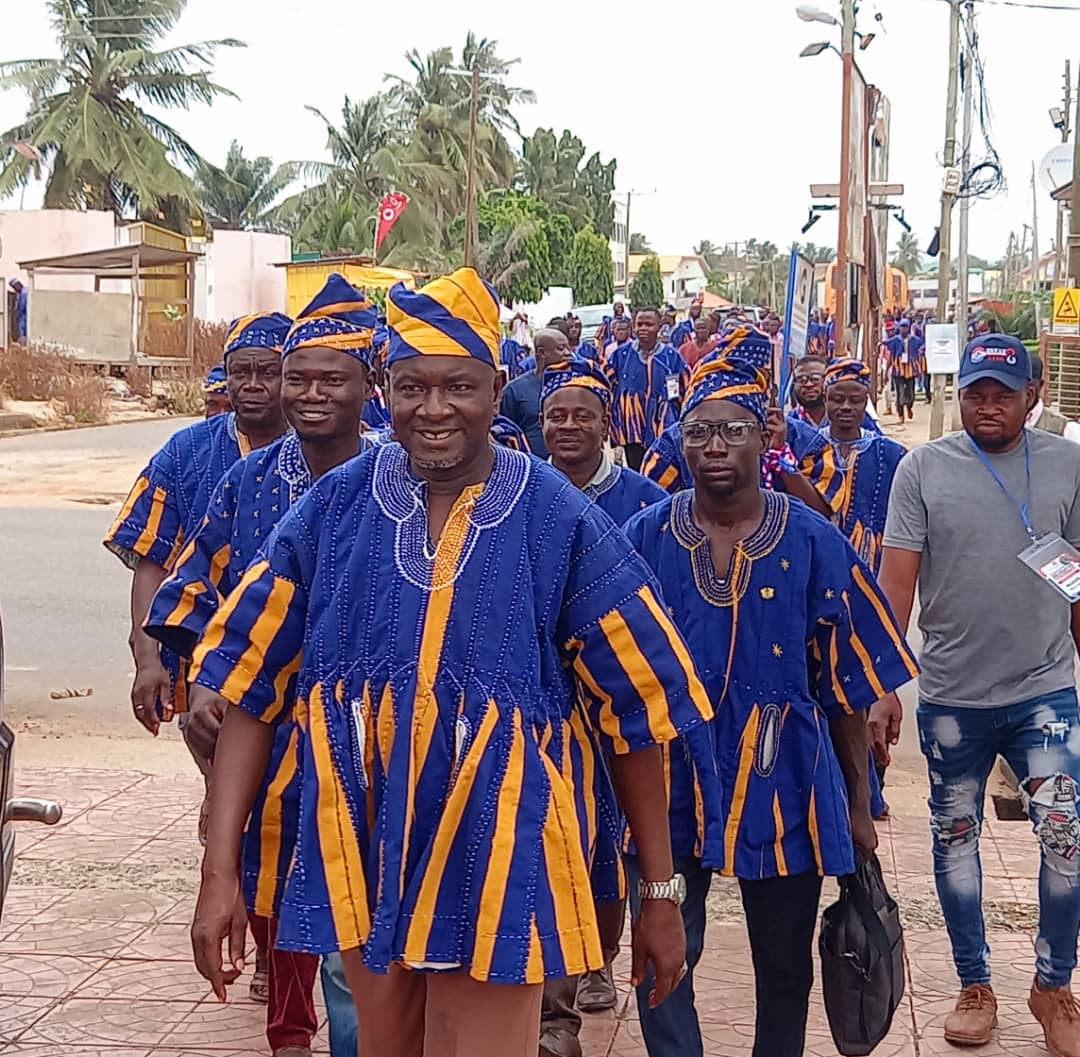 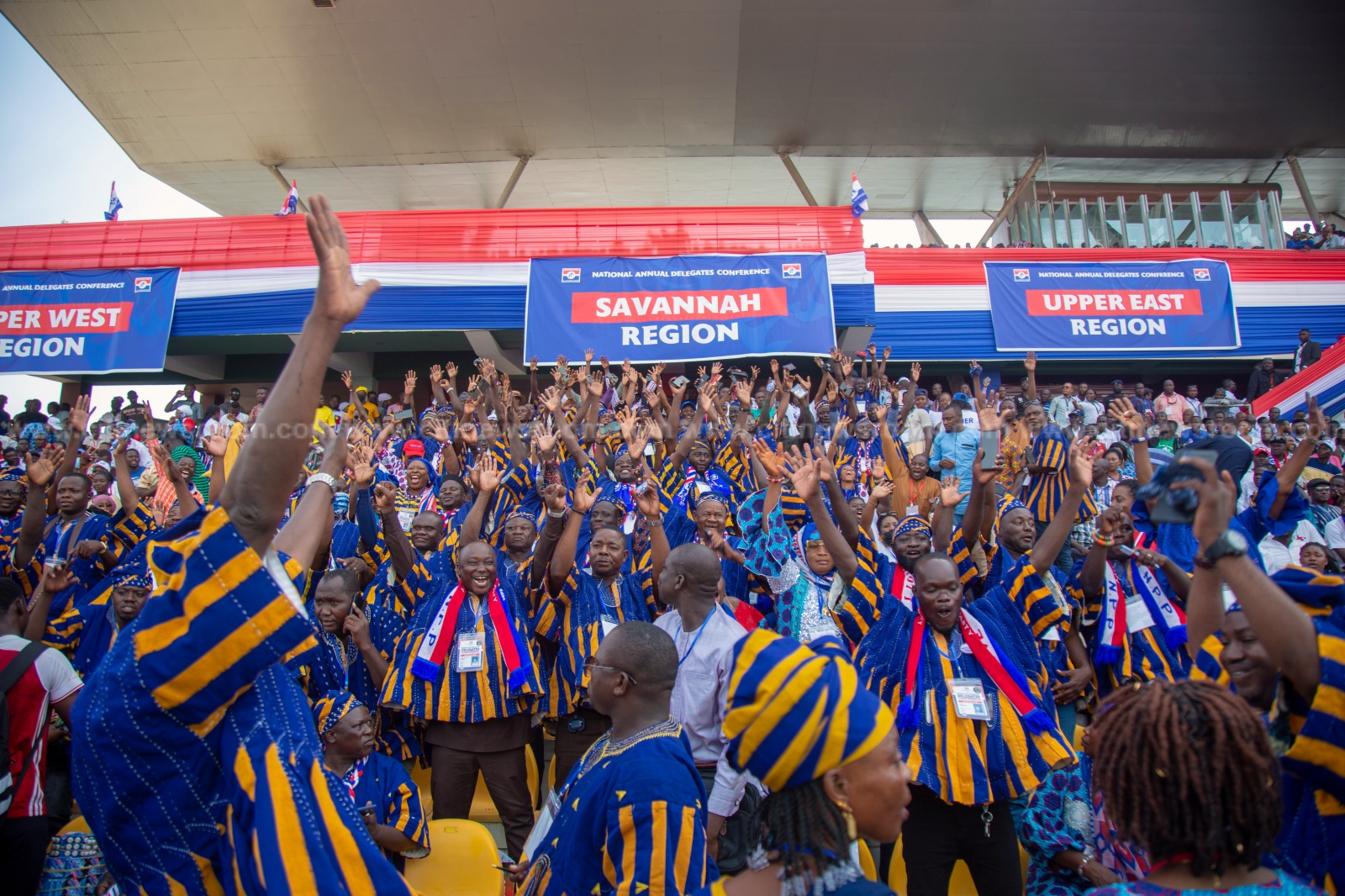 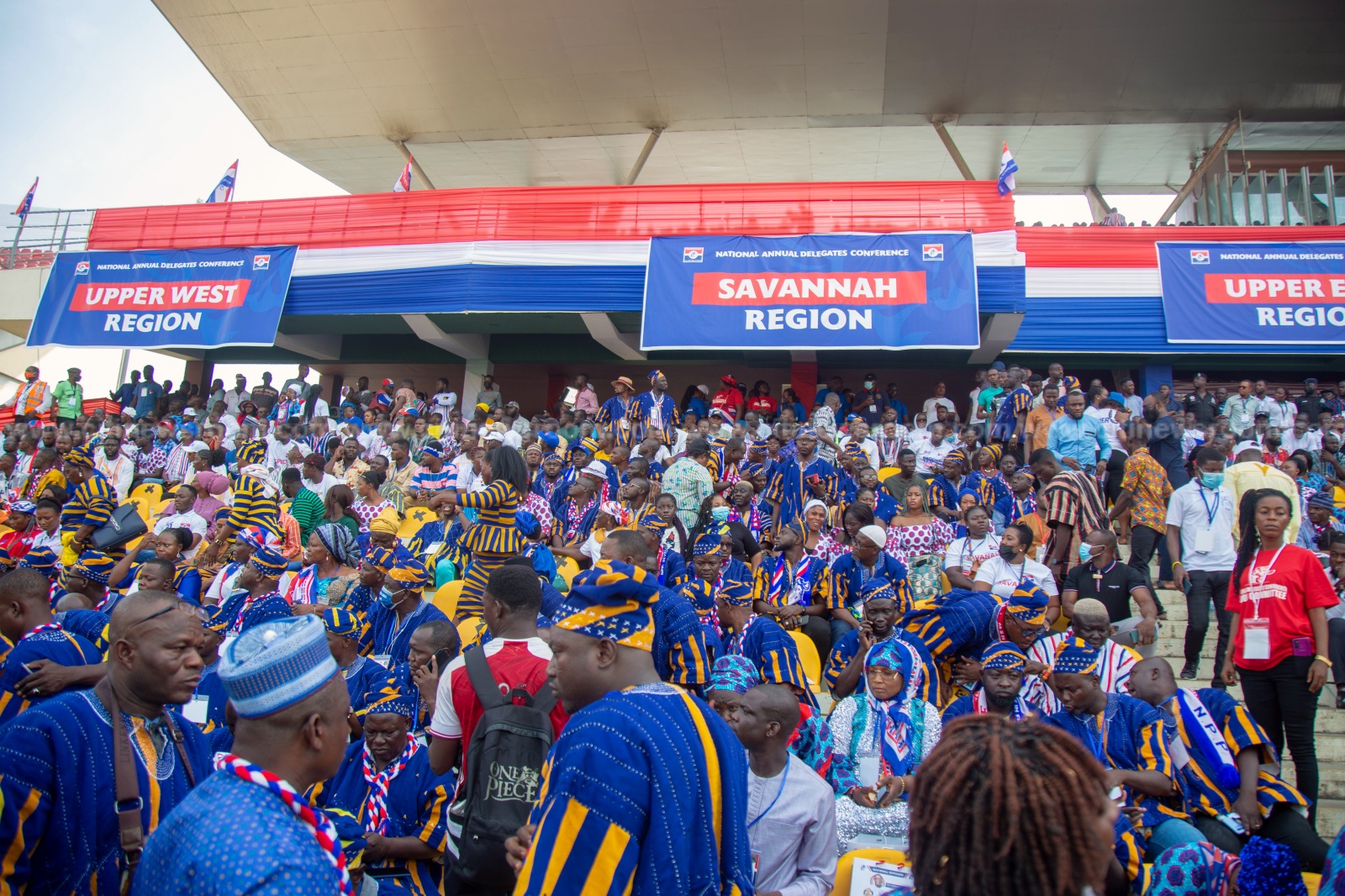