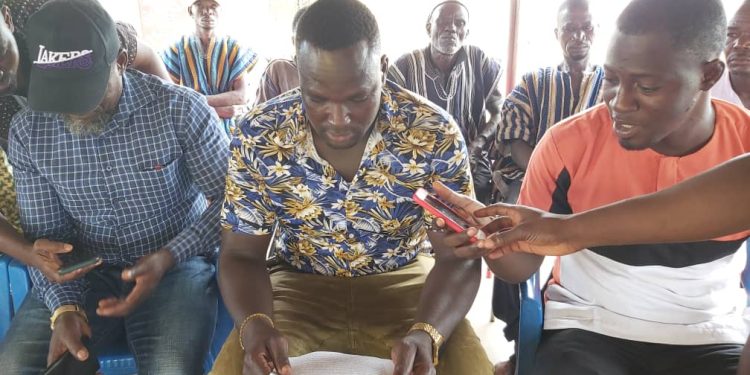 The Gbane Traditional Council in the Talensi District of the Upper East Region has urged the general public to disregard and treat with disdain a publication purporting Prince Paazie Naabil as a suspected robber.

The council also described a publication on June 21, 2022 with the headline “suspected robber on bail threatens to attack Talensi’s Polo” as malicious and a calculated attempt to tarnish the image of Prince Naabil. 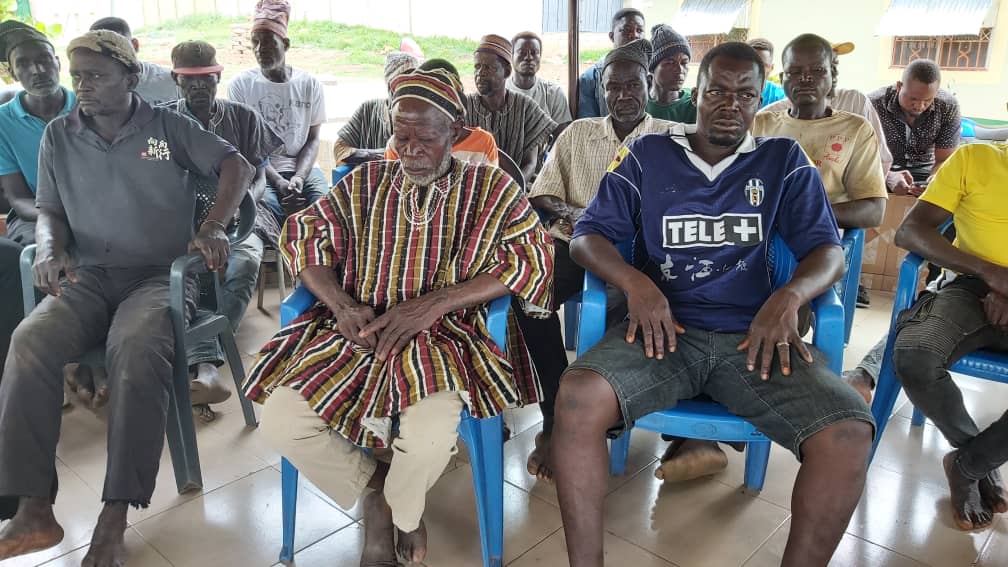 At a press conference in Gbane, Spokesperson of the Council, Solomon Yintota, said, the disagreements between the Prince and Zongdan Kolog in 2012 was resolved out of court and was never related to robbery.

He further indicated that, disagreements between the two parties at the Catholic social centre on June 16, 2022 over the disbursement of 2% gross profit shares among small scale miners from Earl International Group Ghana Gold Limited was also amicably resolved.

“Why would a journalist recall the 2012 incident without stating the facts and painting a picture as if we were serial robbers? To my dismay, Zongdan Kolog(Poloo) says he has no knowledge of the malicious publication and is not in support of same.” 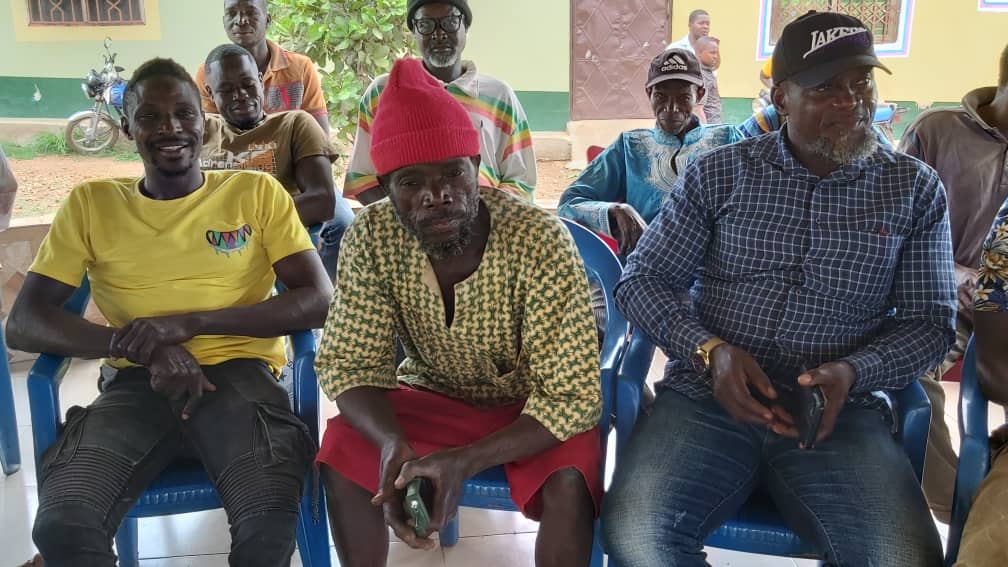 “I would like the general public to know that I am not a criminal and neither of my brothers is a criminal nor have any criminal record as the story sought to portray, and Gbane Chief Palace does not condone crime.”

Mr. Yintota reiterated that, there have been disagreements between Zongdan Kolog and Prince Naabil but never resulted in any form of violence as they were amicably resolved. 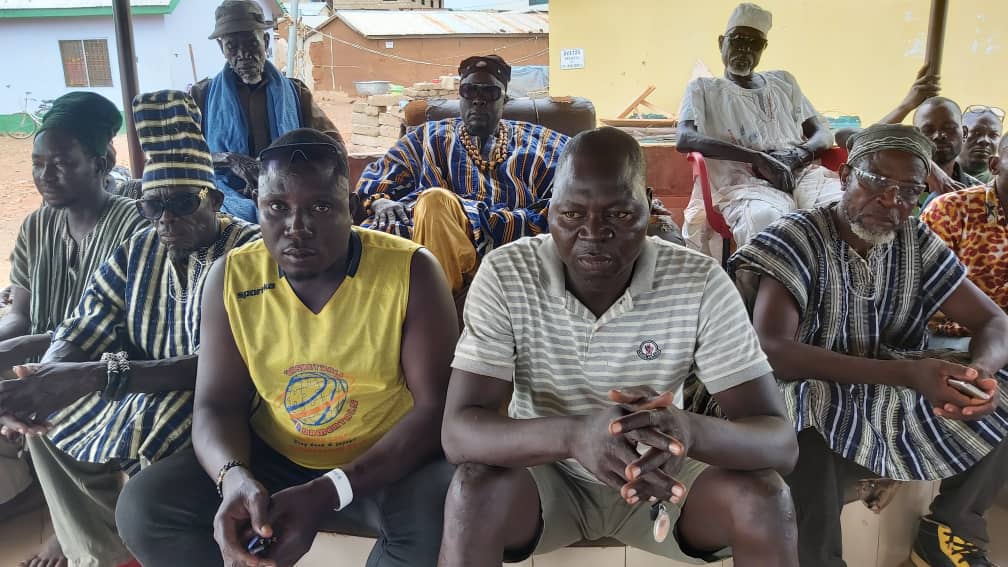 He added that, the traditional council was investigating the rationale behind the malicious reportage and will in due course seek legal remedy.

Mr. Yintota entreated the public to treat the malicious reportage with the contempt it deserves.