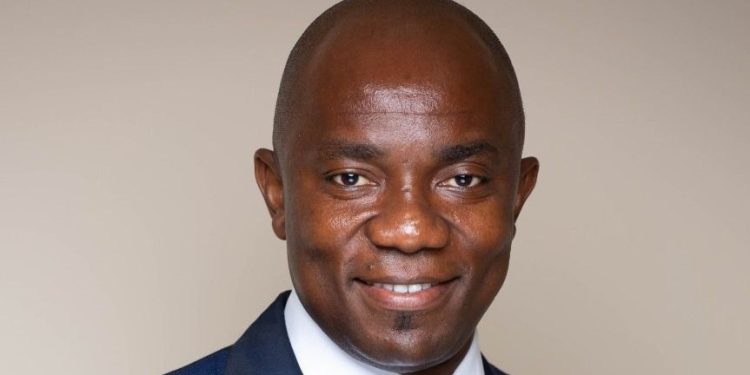 The Ghana Chamber of Bulk Oil Distributors has announced the appointment of Dr. Patrick Kwaku Ofori as its new Chief Executive Officer.

His tenure begins on August 1, 2022. He will be filling the vacancy created by the departure of the Chamber’s founding CEO, Senyo Hosi, who is stepping down after 10 years of meritorious service.

“Patrick has been selected to replace him after a rigorous assessment and interview process and the Chamber believes that he has what it takes to lead this chamber to greater heights,” says Ivy Apea Owusu, chair of CBOD.

“We cannot thank Senyo enough, and we wish him the very best in all his future endeavours.”

The Chamber expressed its immense gratitude to Mr. Hosi for being an excellent torchbearer and effective advocate for businesses in the downstream sector of Ghana’s petroleum industry.

He is a Commonwealth Scholar and an International Convention on Science, Education and Medicine in Sports (ICSEMIS) Scholar.

Until his appointment to the CBOD position, he was the Manager responsible for Crude Oil and Products Marketing at the Ghana National Petroleum Corporation.

He had previously occupied the position of Manager responsible for Institutional Reporting and Stakeholder Relations at GNPC.

Dr. Ofori is also the Founding Head of the Department of Sports Science at the University of Cape Coast.

“I was strongly attracted to this role because CBOD is known nationally for its contribution in the downstream sector, as well as its relationship with stakeholders in the industry,” Dr Ofori says on his new appointment.

“The foundations have been laid by my predecessor to create an excellent chamber. Together, we will leapfrog on this for continued effectiveness. I am aware that the CBOD community is interested in excellence, and so am I. We will work well to meet the expectations of our members and partners.”