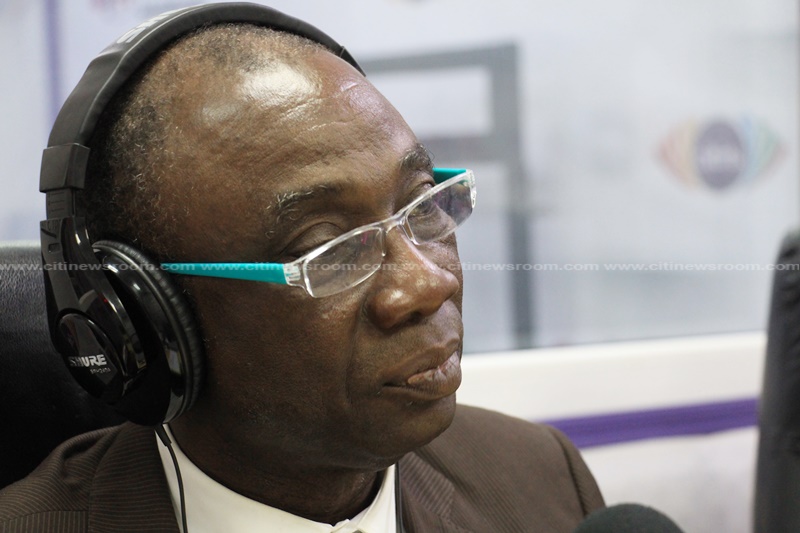 The Member of Parliament for Pru East, Dr Kwabena Donkor has urged authorities to take steps to immediately recover an amount of GH¢650 million in petroleum taxes from Oil Marketing Companies (OMCs).

According to him, the rot was uncovered by the latest Auditor General’s report.

Speaking to the press in Parliament, Dr. Donkor said the OMCs cannot continue to keep such funds when the country is in dire need of resources.

“Over GH¢650 million is out there from taxes that we have paid on petroleum products and we have consumed which have been not been collected from Oil Marketing Companies. We have allowed racketeers, fraudsters to come into the industry and siphon taxes and go away.”

A report released by the Auditor General’s Department in 2020 made similar allegations of about 28 Oil Marketing Companies (OMCs) failing to pay GH₵226,942,904.00 taxes on petroleum products they lifted from the Tema Oil Refinery (TOR) between July 2018 to December 2019.

It recommended to the Commissioner of the Customs Division to recover those monies without any further delays but not much has been done since, as the problem keeps recurring.