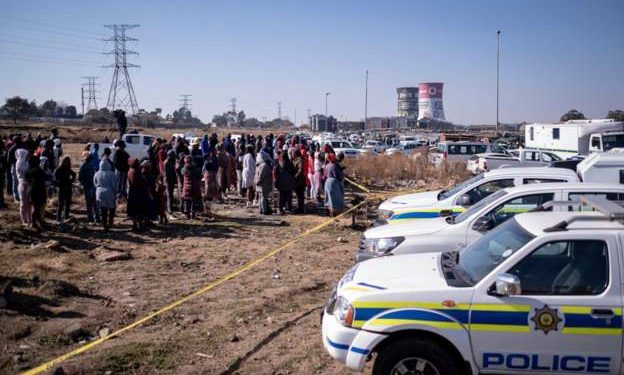 South African police say they have arrested two suspects in connection with the tavern shootings over the weekend that left a total of 19 people dead.

Fifteen people were shot dead in a bar in Soweto and four others in another bar in Pietermaritzburg in KwaZulu-Natal, but police do not think the incidents are related.

The announcement of the arrests came as the minister for police, Bheki Cele, on Monday received a report on the mass shootings.

In a statement, the police assured that the arrest of the two linked to the Pietermaritzburg shooting was “a first step of bringing to book all those who orchestrated one of the country’s bloodiest weekends”.

The police said that some of its response team had been deployed to Soweto to assist with policing in response to the needs of the community.

It comes amid pressure for the authorities to find those responsible for the killings, with the police being blamed for not doing enough to protect the citizens.

The country has one of the highest crimes rates in the world. 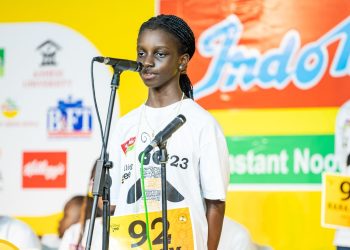 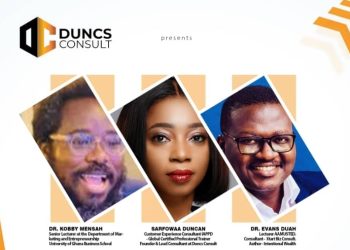 Duncs Consult to hold ‘The Customer Experience Scale Up Seminar 2023’ on Feb. 11