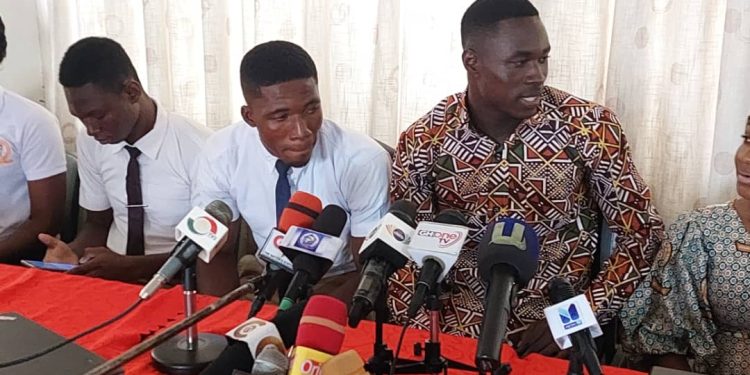 The Ghana Nurse-Midwife Trainee Association (GNMTA) is threatening to embark on a massive protest against the government over its inability to pay the 11 months’ outstanding allowance it owes its members.

The group says it will also embark on an industrial action when it comes to clinical internships it attends as part of its training requirement if the government does not pay its outstanding arrears.

According to the group, the current economic hardship the country is facing is affecting them heavily due to the unpaid allowance and as such wants the government to pay them before the end of July.

They also maintained that they deserve the allowance and have thus given the government up to the end of July to clear all arrears, or they will lay down their tools and also embark on a demonstration.

The group also added that it will resist every attempt by the government to cancel the allowance paid it in Ghana’s attempt to seek a bailout from the International Monetary Fund (IMF).

“Any attempt to cancel the allowance in the quest for the bailout for the IMF will face the fiercest resistance from the trainee nurses and midwives.: 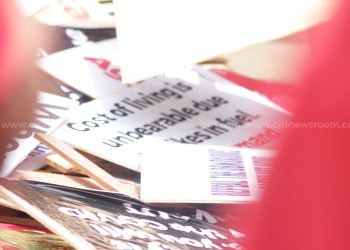 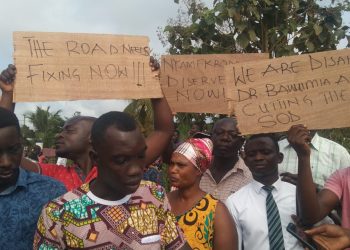 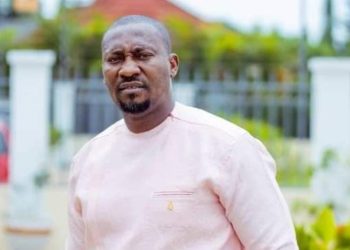 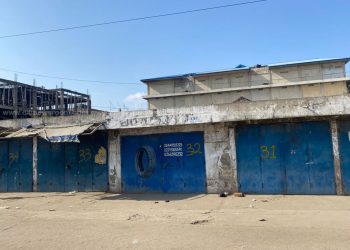 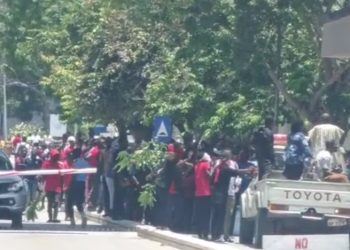 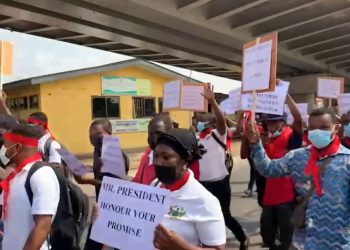