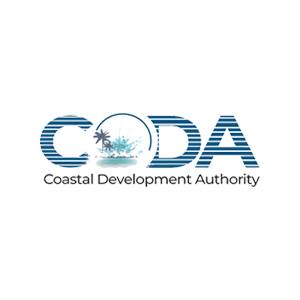 The Coastal Development Authority (CODA) has denied tampering with the tomb of the former President, John Evans Atta Mills.

However, CODA rejected this claim in a statement signed by its Chief Executive Officer of CODA, Jerry Ahmed.

“We wish to state that the grave was not opened and therefore no desecration of the body of the former President, H.E John Evans Atta Mills, has taken place.”

The statement said CODA has only been undertaking some renovation works at the burial grounds of the late Professor Atta Mills.

“The Coastal Development Authority, acting upon a directive from the President Akufo-Addo, prioritized the renovation of the burial grounds of the late Professor Atta Mills, former president of the republic.The Authority liaised with relevant state institutions in charge of state monuments before embarking on the renovation works.”

It gave the assurance that the project will be commissioned after completion.

John Evans Fiifi Atta Mills was a Ghanaian politician and legal scholar who served as President of Ghana from 2009 to 2012.

Click here to read the full statement from CODA.