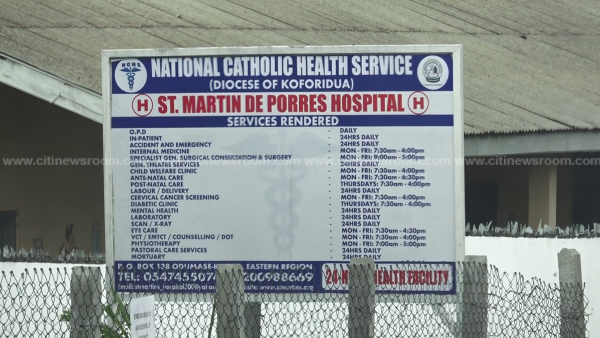 The wounded are residents of Nuaso in the Lower Manya Krobo municipality, where Electricity Company of Ghana personnel tried to install prepaid meters on Monday.

Initial reports indicated that the ECG with military personnel stormed houses in the Nuaso area to install prepaid meters and subjected residents who refused to accept the meters to beatings.

Nuaso was subsequently cut off from the power grid after the tensions.

Relatives of the wounded rushed to the hospital to check up on their welfare.

So far, the St. Martin De Porres hospital has said all the wounded are in stable condition.

Emmanuel Bosompem, the administrator of the facility, said two persons had been discharged while the remaining six were still receiving treatment.

“This morning, everything is fine. The one who was in a critical condition is doing well, and the other five are better.”

“They were all injuries resulting from gunshot wounds… some were hit in their shoulders and others too, I think it hit their legs,” Mr. Bosompem added.

Minor surgery was performed on the victims and no further referrals will be required, according to the hospital. 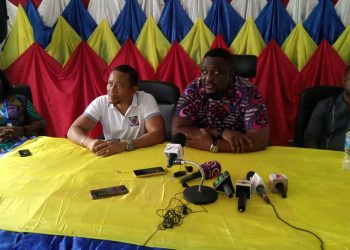 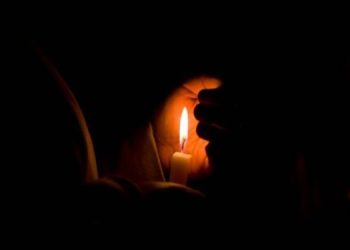 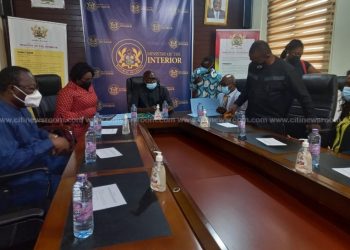 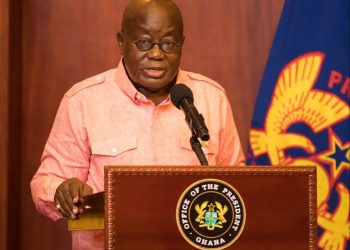