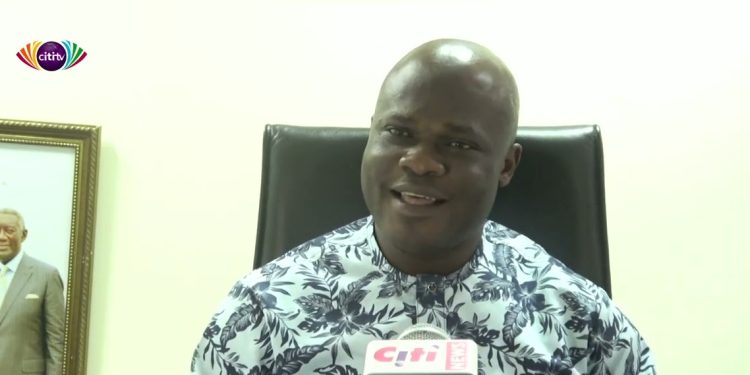 According to him, the nominee is not fit for the apex court as he is a politically tainted former parliamentary candidate of the New Patriotic Party (NPP) in the Ho Central constituency.

Speaking to Citi News, Ahmed Ibrahim said the nomination tampers with the reputation of the Supreme Court.

Justice Ernest Yao Gaewu is the only nominee from the High Court, while the three others are justices of the Court of Appeal.

Their appointments are subject to vetting and subsequent approval or rejection by Parliament.

The President made these nominations to fill up expected vacancies at the apex court.

The Speaker of Parliament, Alban Bagbin, subsequently referred the nominees to the Appointments Committee for consideration.