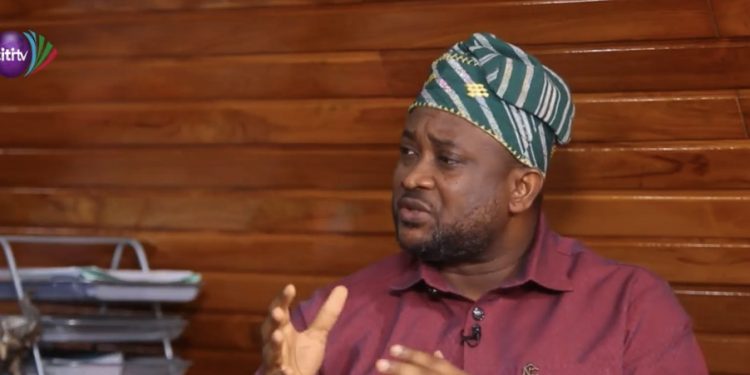 A former Deputy Information Minister, Pius Enam Hadzide has touted the Akufo-Addo-administration’s efforts in the fight against corruption.

“The President has created an enabling environment for these anti-graft agencies to work,” he said.

He sees allegations that the President goes after corruption fighters as an attempt to soil government’s reputation.

“This is one of the administrations that has taken the fight against corruption to the doorsteps of everyone including appointees, and it was not just by word of mouth, government has substantially supported anti-graft agencies. It is on record that the former Auditor-General [Daniel Yaw Domelevo] admitted that unprecedented investments were made by this same administration into his work. For the first time during his time, vehicles and some other logistics were given to support the office.”

“This same government established the office of the Special Prosecutor. We even went ahead to appoint someone who was a strong member of the opposition NDC to head the office and gave him unprecedented budgetary allocation to help him do his work,” Mr. Hadzide argued out his point on Face to Face on Citi TV.

“Pound for pound, I believe that this is a more disciplined and committed administration as far as protecting the public purse is concerned. And more importantly, this is a President who is interested in investigating appointees, even at the most flimsy excuses.”

“We are dealing with factual evidence and not the subjective utterances of some individuals.”

The Chief Executive Officer of the National Youth Authority was quick to add that there may be some bad nuts in his party, as it is not made up of angels.

“Of course, there may have been one or two mid-steps. But the truth still stands that the President has shown leadership as far as corruption is concerned,” he added.

Don’t fail; your Presidential Charters could be revoked – Nana Addo to private universities

Don't fail; your Presidential Charters could be revoked - Nana Addo to private universities