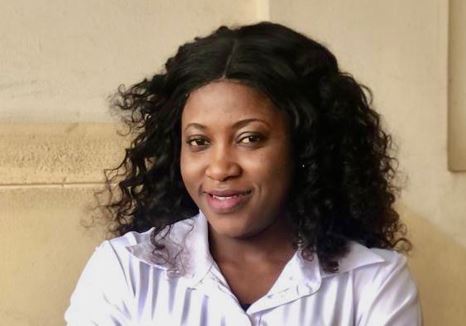 Let me commend you on the beautiful letter that you wrote to me the last time. I am glad to know that Facebook, WhatsApp and the other messaging apps have not really succeeded in taking away your ability to put pen to paper to write long-winding letters like I used to do during my secondary school days.

Anyway, I have watched the video you talked about in your letter, where Pastor Mike Todd stated that the word ‘dating’ is not in the Bible. He basically concluded that engaging in a series of dating prepares one to learn how to divorce. I can understand your confusion on whether dating is good or bad owing to this statement. However, I do not think his concentration was on the merits of dating but on how it should be done. He encouraged young people to engage in ‘intentional dating’ where they get to know each other with God at the center. In inference, there is meaningless dating and intentional dating.

This brings to mind something Counselor Lutterodt said about the possibility of dating a number of people simultaneously in order to choose the one that best fits. People berated him as usual but that was when I got to know that there was a difference between dating someone and being in a relationship with someone. People go on dates to get to know each other by mostly talking about their fears, passions, plans etc. in order to assess each other’s eligibility for a committed and intimate relationship in the future.

On Pastor Mike’s reference to dating being a stage for practicing divorce, you said that you disagreed with him but let me tell you a story that may affirm that statement. I have a friend called Ana who has been in quite a number of relationships. Some lasted long, others lasted as short as the President of Umuofia. After years of watching and listening to her talk about her failed relationships, I realized that it had gotten easier for her to walk away from them, although she seemed oblivious to it.

It became normal to complain about what was wrong with the guys and justify why she could not continue the relationship or even consider marriage to them. If it wasn’t shy Essien finding it difficult to properly string English words together to form a coherent sentence, it was Muntari who was being hotheaded and short-tempered with her. When Dumelo was too handsome that she was afraid that he would cheat on her, Lilwyn’s ‘bulging’ eyes were too scary for her to introduce him to her family. I should have placed a bet on how long it would take for her to leave the man with the small penis, erm whatever his name was; I would have been a billionaire by now.

Eventually she settled down with Oppong and I still laugh whenever I remember their wedding hashtag, #opana2021. She did not want to be left out of the trend of hashtags such as #kency2020, #eviani2021 and the very latest one, #francey22. I was happy that she had finally found true love, but guess what? She has started threatening divorce because she says her husband has changed. Apparently, he does not give her attention anymore, nor does he support her dream of becoming a lawyer anymore because he claims that legal education in Ghana is too expensive. On the face of it, I would say that the Pastor was right because instead of Ana working to find solutions to the problem, her first reflex is to suggest divorce because walking away is what she is used to.

Conversely, there is my cousin Nyamekye. We nicknamed her ‘one week celebration’, you know why? Because most of her relationships lasted for just one week. Today, Nyamekye is in one of the most enduring marriages I have ever seen and she’s still going strong. She always jokes that divorce is not in her dictionary. So Sakyia you see, there is no black or white template where this subject is concerned.

Moreover, if we are to take the stance that dating is bad because it unconsciously teaches us how to walk away from ‘bad’ relationships, then we might have to go back to Bethlehem where people were being betrothed like Joseph and Mary or opt for arranged marriages.

As you have decided to start dating, know that you would meet all sorts of people. The temptation to move from Agya Adu to Caleb will be there, especially if things don’t seem to be working out; after all there are many fishes in the sea, right? Also know that you might have to kiss frogs and antelopes before finding your prince. Unless you strike gold like the Nigerian actress Omotola, who got married from her first relationship, this is the kind of experience you would have to go through before settling down. This must not make you afraid to go out there and make good or bad choices. Indeed, how will you even know unless you try?

In my view, there is no guarantee that even if you do this “intentional dating” the pastor talked about, you can get to know all the surfaces and depths of a person. Again, there’s no guarantee that you will get the ring if you are able to perform the Lufthansa or Wheelbarrow styles in bed. You are still young; love and allow yourself to be loved. If something is fixable, fix it because ‘nowhere cool’; however, do not live all your life trying to fix something that is broken beyond repairs.

Always remember that life has got a mind of its own but at the end of the day, we would be presented with choices and you must necessarily choose. If it goes well, hallelujah; if it doesn’t go well…

Do you know the kind of songs that I listen to when it gets all confusing?  Heaven Knows by Osibisa says, “…we will get there, heaven knows how we will get there, we know we will…” or the equally soul-satisfying words of Doris Day and Frank De Vol ‘Que sera, sera, whatever will be, will be…’

Have fun figuring it out my dear. It will all be well.

A lucrative new African football league is coming: the pros and cons 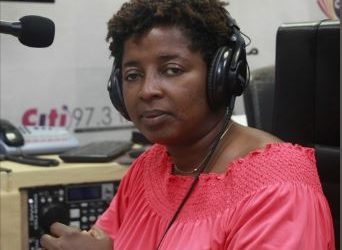 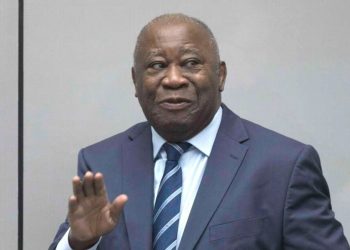 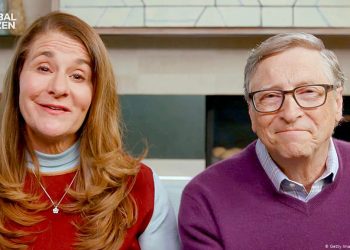 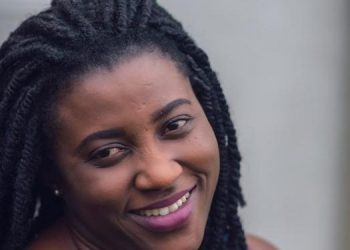 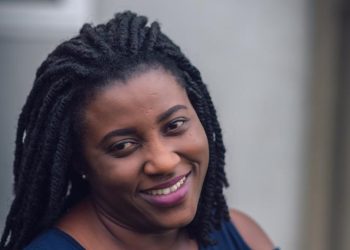 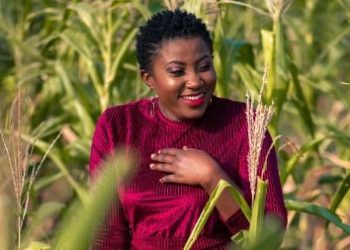 A lucrative new African football league is coming: the pros and cons