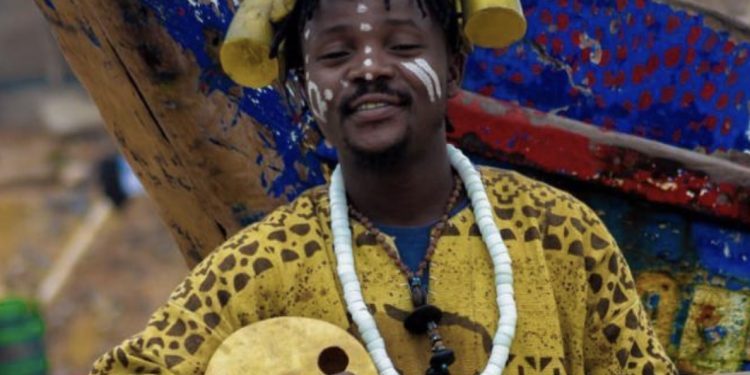 The 10-track album is his first in 10 years, following his exceptional performance during the maiden edition of the MTN Hitmaker reality show in 2012.

Atimbila has previously recorded hit singles with the likes of Sarkodie, Ruff and Smooth, Strongman, Keche, among others.

The album launch comes after Atimbila inked a deal with Koby Maxwell Productions, a US-based recording and management company that is home to movies and music.

Atimbila’s debut, Destiny, is a draft mixture of tradition and modernity producing aesthetic, fusing electronic beats with his gravelly voice – a trademark of his home region, Bolgatanga.

Music journalists and critics have said of previews that Destiny signifies a musical evolution for a global superstar, with predictions of a “blockbuster album.”

As an energetic performer and one of Bolgatanga’s biggest Kologo players, he has pivoted away from revamping his musical journey in his homeland to global ambitions.

Chatting with journalists and bloggers at the Gold Coast Restaurant and Cocktail Bar in Accra, Atimbila said “you’ll be able to hear in my voice that I’m realising what I am and what I could be and what I need to work hard to be. My star is rising, and I’m kind of documenting that process and showing you where I want to take it next. I’m stepping into being a star comfortably. I want to entertain.”

“It was a beautiful journey of exploration. I hope you find joy on this album. I hope it inspires you to dream big. Ha! And it is a conversation with the younger generation – the transmission of culture as our grandparents have done. It is to make us feel unique, strong, and proud as Ghanaians. Making this album allowed me to dream and escape during a frightening moment in my life. It allowed me to feel free and adventurous at a time when the world was also struck by Covid-19,” he noted.

Sang in his native language Frafra, Twi and English, the album unfolds with a wide array of sonic influences ranging from traditional African sounds such as Highlife, Soukous and Afrobeat to contemporary pop—making the entire album much more listenable. 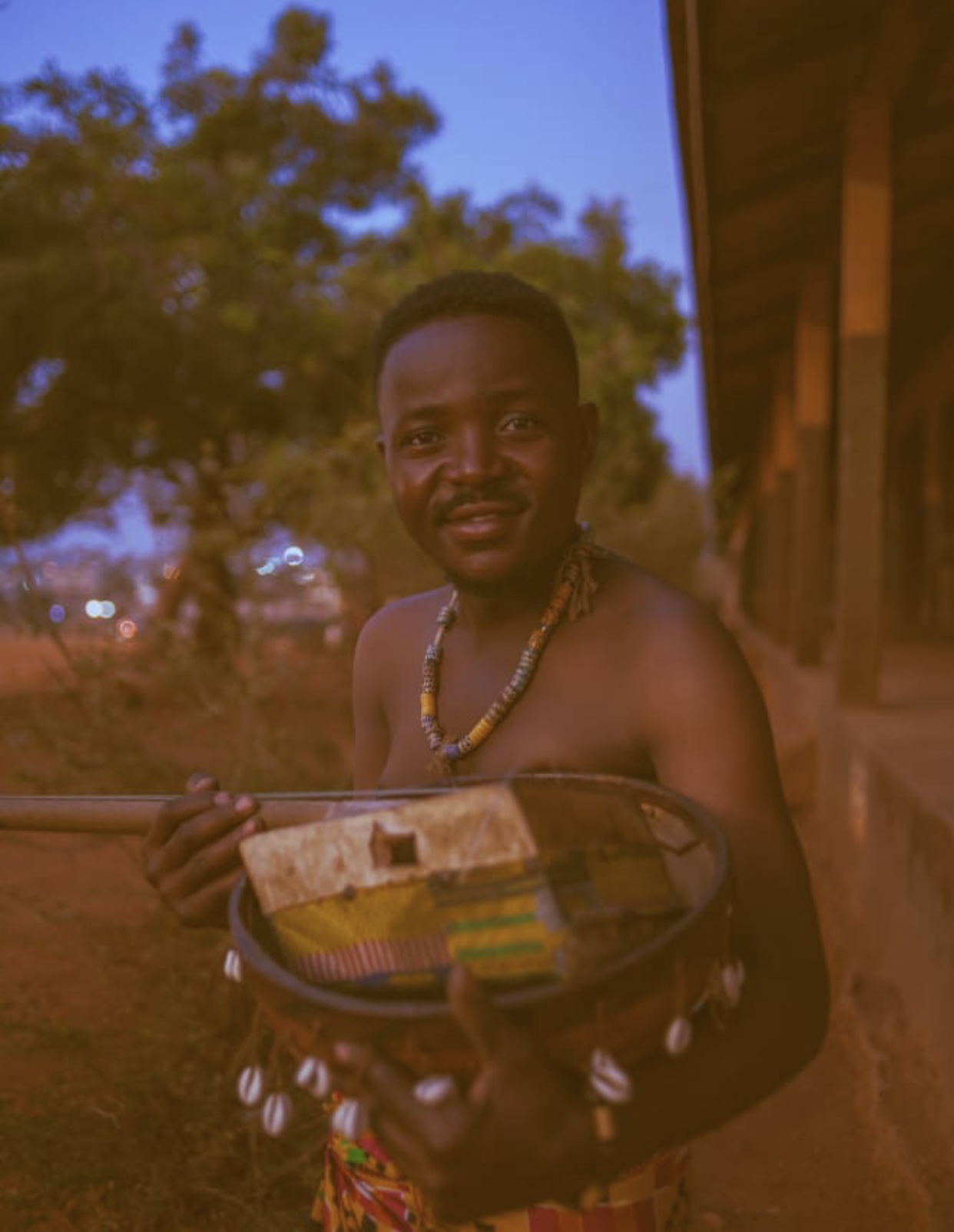 Atimbila, coming off career-redefining singles run in 2012, knows a thing or two about luxury, and he has taken on the challenge. Knowing the stakes, he curates a buoyant, unsinkable record, one of the genre’s finest ever. Indeed, “Destiny” is a nearly gapless immersion into his potent, wavy signature sound.

Unmistakably, he is one of the most charismatic performers in African traditional music with the Kologo instrument, but Destiny’s polished and exquisite simplicity is owed to a crack team of Ghanaian producers: Martin Kofi Mawutor, Emmanuel Kwadwo Ofori, and Koby Maxwell, in particular.

‘Destiny’ is a dope project you will want to add to your playlist and play endlessly.