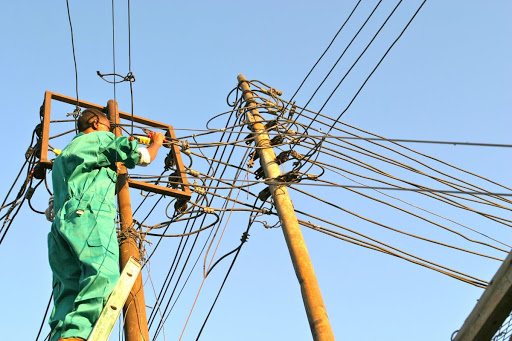 The Senior Staff Union of the Electricity Company of Ghana (ECG) has backed directives from the Public Utility Workers Union (PUWU) for staff of the company within Krobo land to stay away from work over safety concerns.

PUWU issued the directive on Tuesday, citing threats to the life of ECG staff and property.

Chairman of the ECG Senior Staff Union, Peter Fletcher, in backing the calls told Citi News that they will not return to work until their security is assured.

“Our people have been threatened, offices have been vandalized, even to the point that our people have to relocate. If the place is not safe, we cannot go and work. So we expect the security apparatus, to take the necessary action other than that, we cannot serve residents. That is our decision”, he said.

“We know the ring leaders of these actions, and they are walking in town freely. What are the security agencies doing? We expect them to move into the town and cause the arrest of these people”.

In a related development, PUWU has called on its members to restrict their services to places they deem safe in the Eastern Region.

Some workers of the Electricity Company of Ghana were prevented from installing prepaid meters in parts of Yilo Krobo and Lower Manya Krobo municipalities, despite being in the company of security officials.

The municipalities have subsequently been in darkness for eight days now.

In an interview with Citi News, the General Secretary of the Public Utility Workers Union, Michael Adumattah Nyantakyi said the workers would return to the affected communities only when their safety is assured.

“We have not asked our members not to go to work but what we have said is that, if going to the field is a bit dangerous because the authorities in the area have not given assurances to ensure the safety of our staff, they should remain in the district office.”