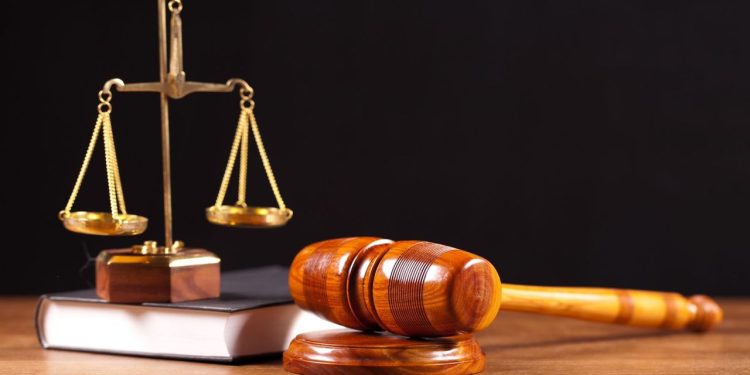 The High Court has granted bail to the 47-year-old Netherlands-based Ghanaian businessman accused of attempted ritual killing of his 11-year-old daughter.

In addition, he is to report twice a week to the police investigator handling the case.