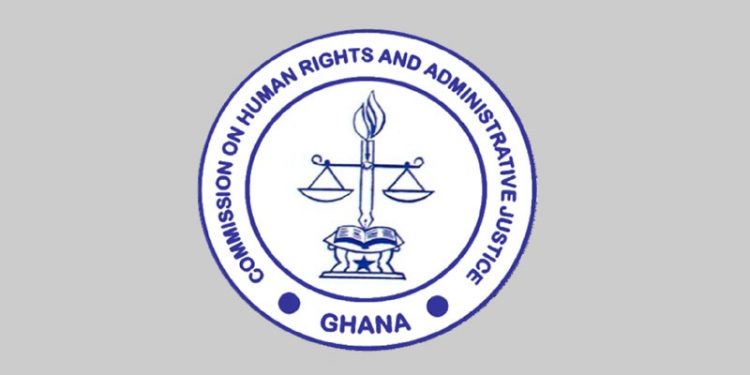 The Commission on Human Rights And Administrative Justice has been petitioned to look into allegations that the Acting National Director for Complementary Education Agency, Francis Asumadu, continues to serve despite exceeding the retirement age of 60.

Mr. Borgor also claims Mr. Asumadu has changed “his date of birth at the Controller and Accountant General’s Department to 3rd July 1963 Instead of his actual date of birth.”

The petitioner said the continual stay in office after his retirement is what makes it illegal, “and thus everything he does in office too becomes illegal as well.”

“The Ag. Director has since his appointment in 2003 sent off several retired officers as Regional Director and as Acting National Director. Thus, he knows when tenure of officers elapse and should retire.”

As part of his petition, Mr. Borgor wants Mr. Asumadu to be charged with forgery and surcharged for every cost he has incurred as Ag. National Director since the end of his tenure of 60 years, in addition to being removed from office.

“He should be stopped from using the operational funds of the institution and from undertaking numerous residential workshops, while districts have not received any money since his appointment as Ag. National Director in 2017.”

Mr. Asumadu has not responded to Citi News‘ requests for comment on the matter.

The Bulisa South MP, Clement Apaak, who was also petitioned on the matter, said Parliament has not been able to meet on the matter.

But with concerns that Mr. Asumadu’s position will be made permanent, Dr. Apaak urged the Presidency to scrutinise the claims.

“We would have to advise the Presidency to be cautions and conduct its own investigation properly to ensure that it does not engage in an exercise that will turn out to be scandalous.” 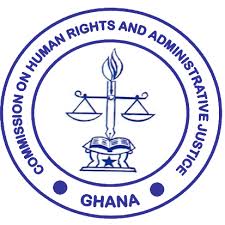 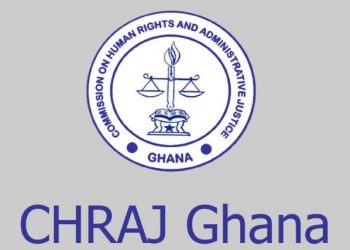 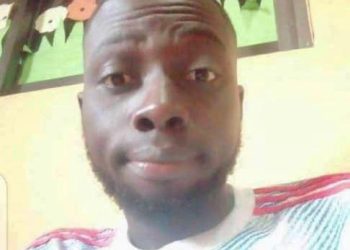