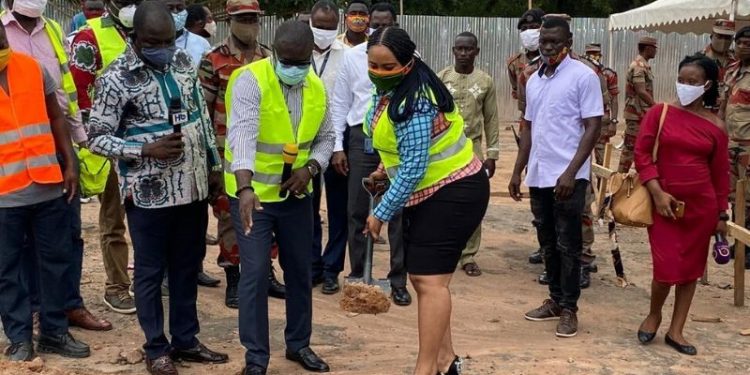 The New Patriotic Party in the Dome-Kwabenya says their Member of Parliament, Sarah Adwoa Safo, cannot be credited for the development gains in the constituency.

This follows Adwoa Safo’s willingness to return to work as a legislator, which she expressed in the acceptance letter she forwarded to the Presidency following her dismissal as Gender Minister.

“We as executives have done so much in the constituency. We have the physical infrastructure. We have dual carriage roads ongoing in Dome-Kwabenya. All these things were done in the absence of the MP. What is she going to credit herself with? She has been in absentia. Why should we give you credit for things she did not even lobby for?” NPP’s Dome-Kwabenya Constituency Secretary, Michael Otu quizzed.

Mr. Otu mentioned that the constituency executives were in talks with the Greater Accra Regional Minister to help them address some challenges confronting the constituency.

Adwoa Safo was dismissed as Minister of Gender and Social Protection in July, following her long absence from Parliament and the Ministry. Her dismissal was in accordance with article 81 (a) of the constitution, according to the Presidency

The legislator has since said she had handed over official assets to the Ministry’s Administrator.

She believes her dismissal from the Ministry will give her more time to “concentrate on parliamentary responsibilities and constituency engagements.” 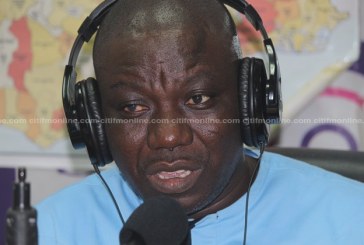 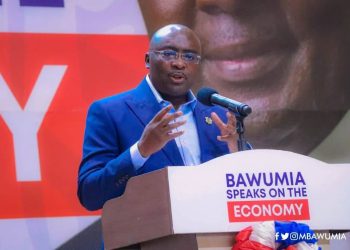