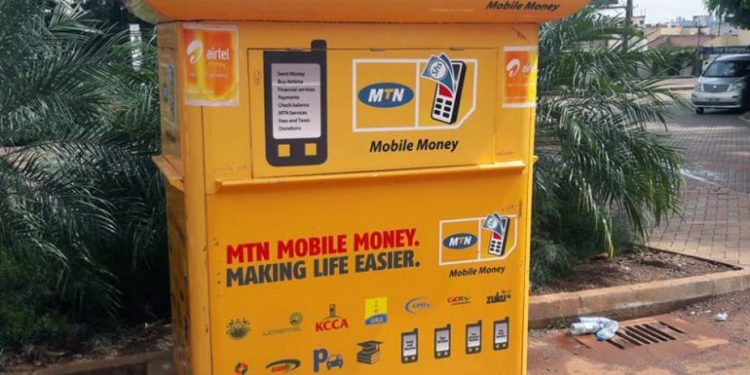 Data from the Finance Ministry indicates the government has accrued just over 6 percent of its GH¢ 4.5 billion revised target.

The government has accrued GH¢92.7 million from the controversial levy.

Out of a projected GH¢480 million for June, only GH¢52 million was raked in via the levy.

Courage Boti, an economist, said the trend was indicative of the unpopularity of the levy.

“That is why you see also people trying to avoid this tax, and tax avoidance is no crime.”

The government had hoped to rake in about GH₵6.9 billion from the collection of the levy on mobile money and other electronic transactions, but the figure was revised downwards to about GH₵4.5 billion following the delay in the passage of the e-levy bill.

The levy, which was initially pegged at 1.75 percent on mobile money and other electronic transactions, was later reduced to 1.5 percent following protests from various stakeholders.

Gamers face price rise on PS5 but not Switch