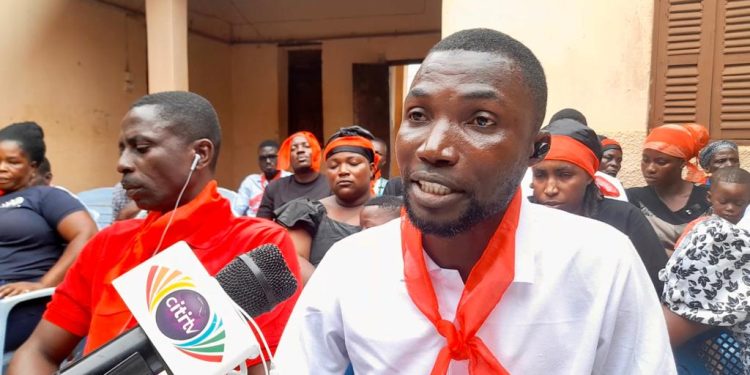 The family of 35-year-old Andrew Donkor, who was shot dead on April 1, 2022, by security personnel at the premises of the Nkroful magistrate court in the Ellembelle District, has condemned attempts by some persons to tag him as an illegal miner. 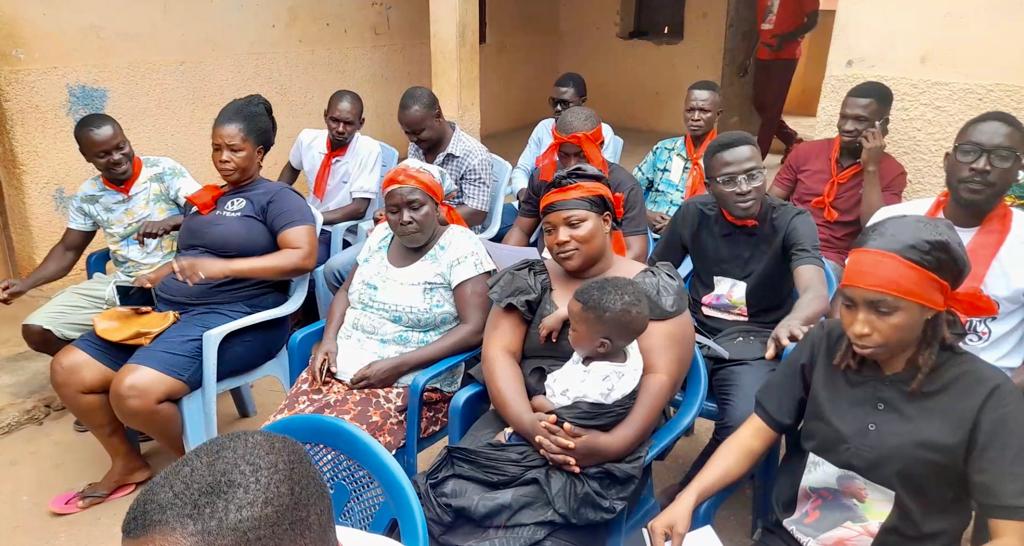 “The family of Andrew Donkor is mourning our beloved brother, and we expected calm to prevail to make the soul of our beloved son and brother rest in peace… We are fully aware that our brother was a polling station executive for the NPP, so the least we expected from his own political party is to unfortunately play politics with his death. We respectfully but seriously ask the NPP in Ellembelle Constituency to desist from such an act as it amounts to putting the name of our beloved brother into disrepute. Andrew Donkor is not an illegal miner and was never involved in any riot as purported by the Ellembelle NPP executives. He was just an observer who was nowhere near the crowd, which witnesses can confirm”, he said.

He cautioned the governing party against spreading such falsehood about the late Donkor and his family.

“The Donkor family is not associated with any political party. From the day our beloved Andrew Donkor died till the day he was buried, no NPP executive or member has ever visited the family. Neither the DCE nor Ellembelle NPP has reached out to the family to offer any support. So it was strange to us that they sit on TV to tell a lie that they are fighting for compensation for the family. If they (NPP) claim Andy is their polling station executive, then the question is, is that how they treat their own?” he asked.

The family of the late Donkor commended the decision by MP for Ellembelle to go to court to seek justice for the late Donkor and encouraged others to do same in collaboration with the family. 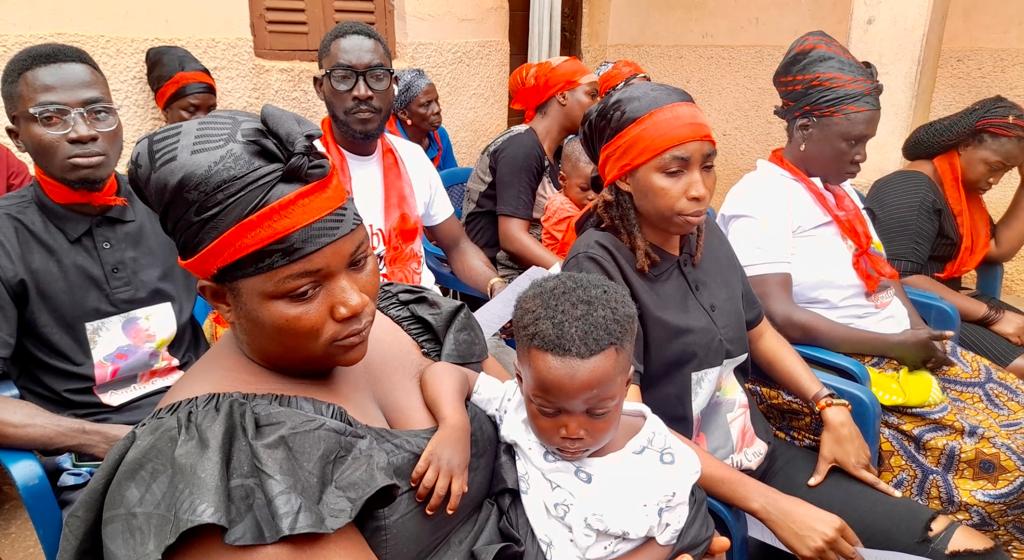 “The Donkor family express our profound gratitude to Hon. Armah Kofi Buah for fighting with us since day one from petitioning CHRAJ and subsequently filing the case in court. As a family, we wish to give our support and prayer to Hon. Armah Buah in his pursuit of Justice for our brother Andrew Donkor. If any other group thinks they are also pursuing this matter, let them do it through the family rather than organizing causeless and ridiculous press conferences without the family’s approval. Any other press conference held in the name of Andrews Donkor without prior knowledge of the family will invoke the wrath,“ he noted.

The mother of the late Donkor, Sabina Donkor, on her part, reiterated calls for stakeholders indicted in the matter to support the children of the slain Andrew Donkor.