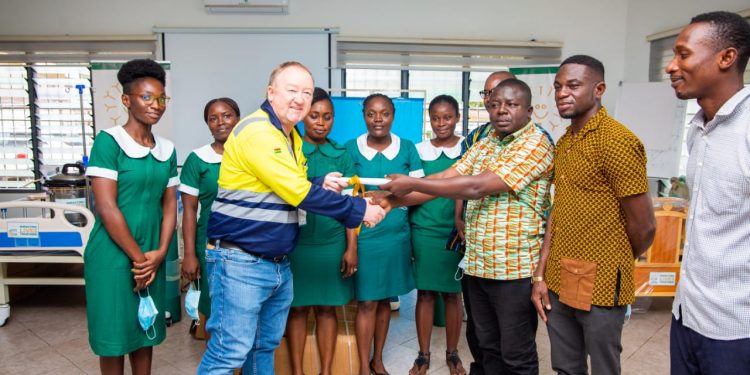 Key to this is the disheartening issue of ‘no bed syndrome’ in some health care institutions, which has led to the death of some patients.

As a way of contributing to ending the issue of ‘No bed syndrome’ in hospitals in the Ashanti Region, an Obuasi-based non-profit association, Fifty 50 Club made up of employees of AngloGold Ashanti and its subsidiaries, as well as employees of other corporate organisations across the country and abroad, has donated medical equipment and supplies totalling GH¢36,000 to Health Directorates in three (3) districts in the Region.

The beneficiary medical facilities were Adumanu, Kunka, and Tweapease health centers which are under the Adansi North, Obuasi Municipal and the Amansie Central Health Directorates respectively.

Detailing the rationale behind the donation, the President and Founder of the Club, Jacob Edmund-Acquah said the donation forms part of activities to mark the Club’s second anniversary.

He said, “Since July 2020 when the club was formed, we have made a lot of donations including contributing to the cost of heart surgeries for six (6) kids with various heart/medical conditions, supporting community clinics with medical equipment and supplies, providing scholarships to brilliant but needy students, and setting up twenty-three people with trading businesses”.

These donations, he said, were made possible through the voluntary monthly contributions of its members (which now stand at 215, and counting) in support of the Club’s objectives.

Mr. Edmund-Acquah believed that for the club to have the reach and impact it craves for, it was imperative for it to also concentrate on assisting health facilities in remote areas. He appealed to corporate entities to consider making donations to the club to enable it to hold regular donation events to meet its health and other objectives.

“We arrived at these items based on the needs assessment carried out by the Club and the Health Directorates”.

Margaret Yaa Manu, the Obuasi Municipal Health Director, lauded the Fifty 50 club for coming to the aid of the health centers.

Describing the donation as timely, the Health Director said the items are very important to the work and schedule of the health centers.

“The medical items will put a stop to the situation where health centers refer minor cases to bigger facilities due to absence of basic equipment”, she added. 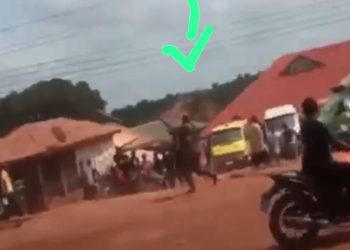 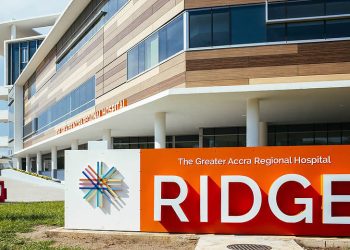 Ridge Hospital sets up committee to deal with ‘no bed syndrome’ 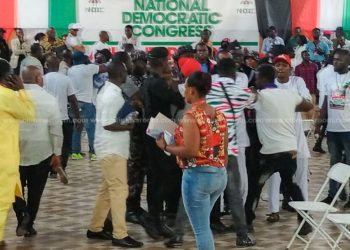 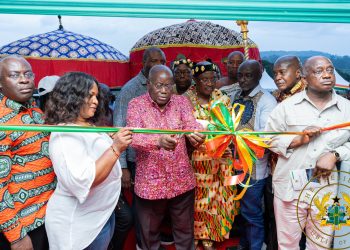 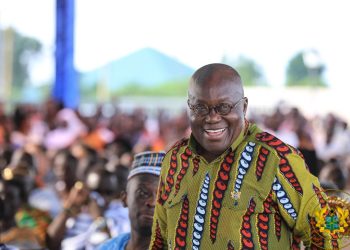