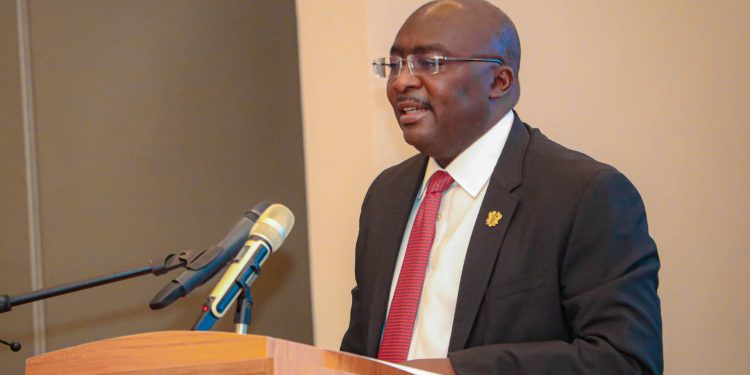 Vice President Dr. Mahamudu Bawumia has announced a soon-to-be-launched mobile application for the Ghana Revenue Authority aimed at making the filing of taxes easier for Ghanaians.

Dr. Bawumia reiterated that as part of the fourth industrialization revolution, government is pursuing technology to solve problems.

“Next week, God willing, I am going to launch a new application for the Ghana Revenue Authority which will allow all these people with tax identification to then file their taxes on their mobile phones, pay the tax, and get tax clearance certificate automatically generated for everybody”.

This he said will make it very easy for people to pay their taxes.

“The new App is designed so that it can be accessible for the not so literate in the population”.

He outlined a number of societal problems that government is using digitalization to curb saying “Even the football clubs have not been left behind because we have digitised their ticketing process at the various stadia”.