I’m taking a break, but I’ll be back – Koo Kumi 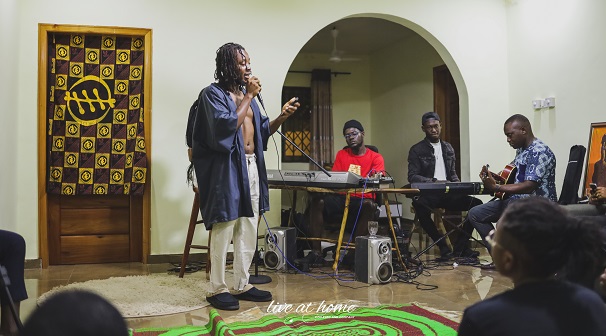 The versatile poet and rapper, Koo Kumi disclosed this in a close performance at his residence.

The performance hosted dozens of friends and his support base. 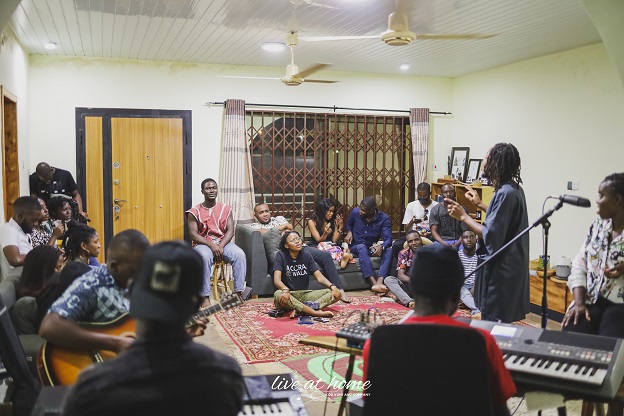 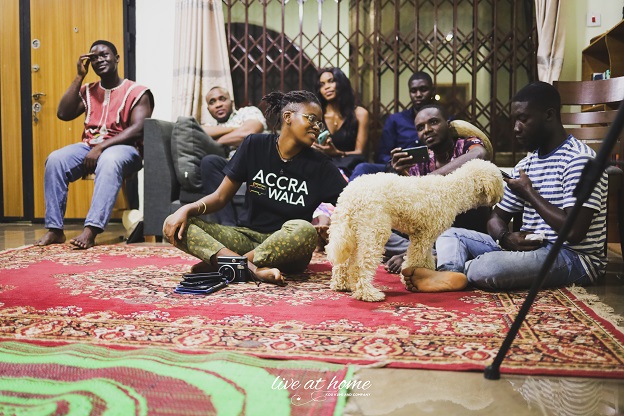 William Du Bois Yaw Sakyi Kumi with the stage name Koo Kumi made his first poem compilation ‘Beautiful Africa’ which featured poets from Ghana and US in 2013. It is a collection of poems and a list of some literary devices.

In 2019, Koo Kumi released his first spoken word compilation titled Woke On The Mountain (WOTM), an EP of seven tracks, six poems and one skit. WOTM was the start of Koo Kumi’s experimental poetry which leaned toward music and alternative hip hop.

In May 2020, he released a three (3) piece Spoken Word EP titled “An Ode To A New” to celebrate his birthday.

All the poems were produced and engineered by various talented young people, all from the Akuapem Ridge in Inner Groove Studios located at Aburi Akuapem.

William Du Bois Yaw Sakyi Kumi also Known as Koo Kumi is a spoken word artist who identifies himself as a multi-disciplined artist with a background in visual arts and performance art.

He hails from Mampong Akuapem in the Eastern Region of Ghana. He is known by many as a poet and a photographer.

He began putting his poems out on social media in 2012 after writing for a long time. Koo Kumi won the first national teen slam in Ghana in 2013 at the National Theatre with his co-performer Nana Yirenkyi. His way of poetry is inspired by real-life experiences, which has earned him a spot on people’s lists of expressionist artists.

In his early 20s, Koo Kumi exudes an elderly man persona in his works: delivering records akin to an Abusua Panyin. He has a unique fashion Style which blends deep-rooted Ghanaian Traditional culture with some contemporary influence.

He majored in Journalism at the Ghana Institute of Journalism (GIJ), where he won the Student Poet of the year prize at the GIJ Eminence Awards in 2017.

In 2019, he was awarded the Kofi Anyidoho Award by the Ghana Writers Association, he also received an honorary award as eminent alumni of the Ghana Institute of Journalism. He is the leader and founder of Trotro Vibes, an art movement which uses public transport as a stage to perform. 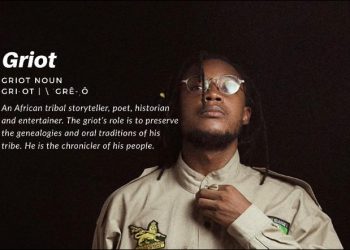 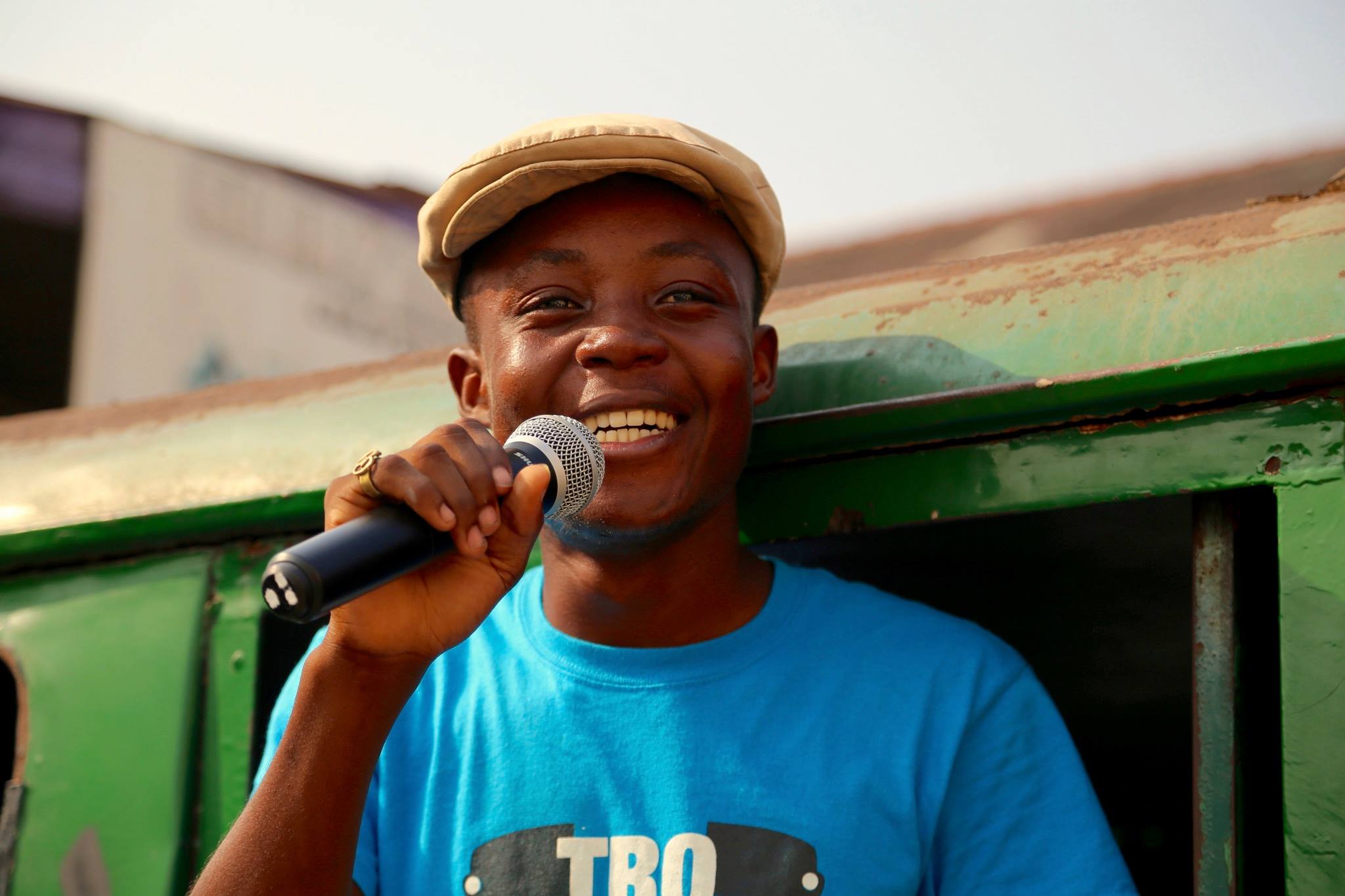