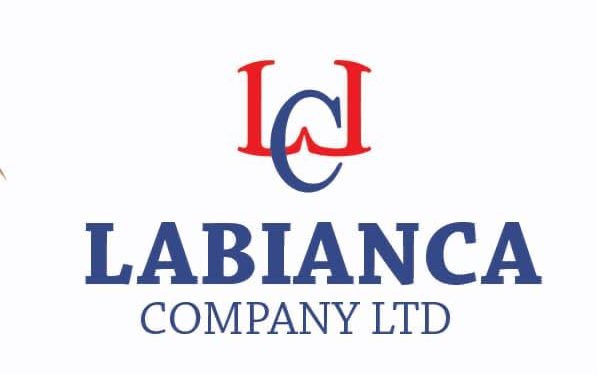 The Importers and Exporters Association has jumped to the defence of Labianca Company Limited after it was implicated in corruption-related activities.

In a statement, it called for the criticism of Labianca to be measured because of its contribution to the economy.

“Even though we do not condone any act of unhealthy business transactions by any of our members, we believe the vilification of the company by the public, should be measured since that can negatively affect the fortunes of a company that has contributed immensely to the country’s revenue,” it said.

“Labianca Company Limited, has for the past years been one of the major importers of frozen products and its direct and indirect contribution to that job creation and revenue generation can not be overlooked in our quest as a country to criticize them over the OSP findings.”

The Importers and Exporters Association expects the company to learn from this episode.

“We implore Ghanaians to temper justice with mercy, since the company has learned from its mistakes and will strive hard to rewrite its wrongs moving forward so as to safeguard their international reputation which is being threatened,” the statement added.

The Council of State member, Eunice Jacqueline Buah Asomah-Hinneh, who owns Labianca Company, was accused of allegedly using her position to get a favourable decision from the Customs Division of the Ghana Revenue Authority, leading to a reduction in her company’s tax liabilities.

The Special Prosecutor has since recovered GH¢ 1 million from Labianca.

The role of EDI in increasing the efficiency in logistics [Article] 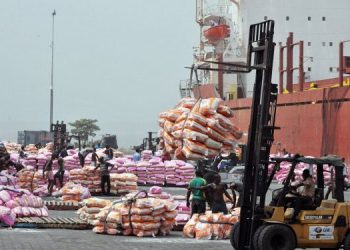 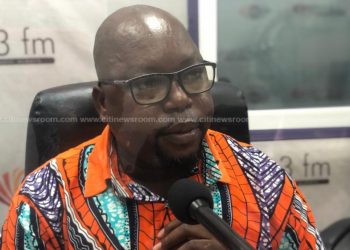 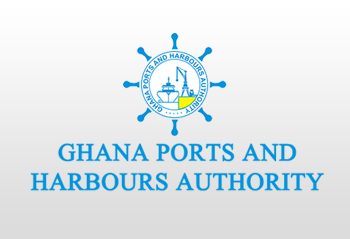 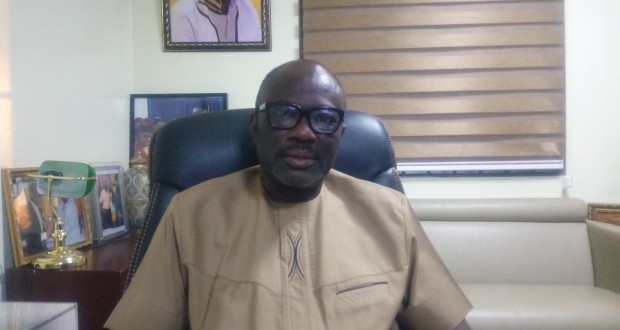 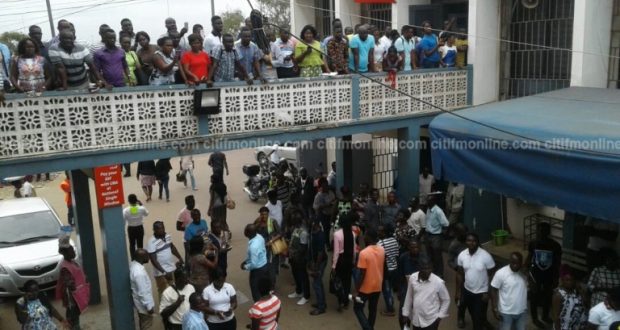 The role of EDI in increasing the efficiency in logistics [Article]