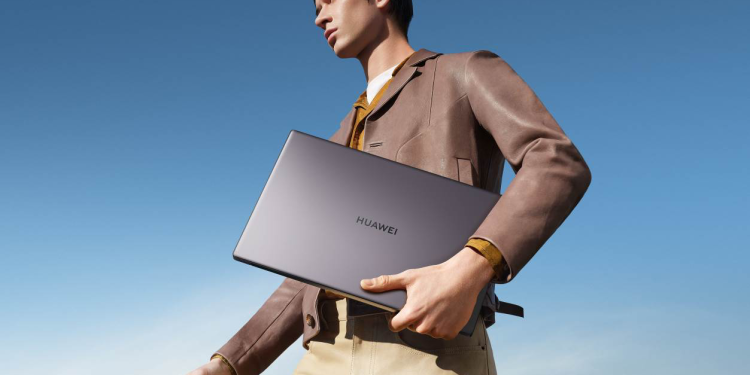 The HUAWEI MateBook D series and the Matebook X pro are new product series that have joined the Huawei laptop family. These laptops deliver a powerful performance, and with innovative features like Huawei Share Multi-screen Collaboration, you will get an entirely fresh experience. The MateBook D series include the MateBook D 14 and MateBook D 15.

What features does the MateBook D series have?

HUAWEI MateBook D 15 is engineered to provide incredible performance across all scenarios, from virtual lectures and productivity on-the-go to multimedia experiences.

Alongside a more powerful processor, HUAWEI MateBook D 15 can also be configured with the all-new Intel® Iris® Xe Graphics to power faster graphics processing performance. Furthermore, innovative technologies such as Multi-screen Collaboration, Fingerprint Power button, Dual Antenna Wi-Fi 6 and Reverse Charging combine to fundamentally enhance the user experience, elevating the notebook from being a productivity tool to a smart companion that young consumers will find indispensable across school and everyday situations.

Metallic beauty and a minimalist design

Every HUAWEI MateBook D attests to Huawei’s dedication to quality and achieving manufacturing excellence. With the notebook weighing as light as 1.56kg and measuring only 16.9mm at its thickest point, travelling with it is effortless, and the rich array of ports along the sides of the notebook will satisfy most everyday usage scenarios.

To young consumers, a PC is not only a tool to get work done with, but also an entertainment platform. HUAWEI MateBook D 15 is powered by a new 11th Gen Intel® Core™ Processor built on the 10nm SuperFin technology.

The new notebook can be configured with up to 16GB DDR4 dual channel memory for faster read and write, and features an NVMe PCIe high speed SSD to further improve the overall system performance. With a click of the FN and P keys, users can enable Performance Mode for more demanding apps.

Smart experiences are now even smarter

The improved Huawei Share functionality continues to offer cross-device, cross-platform features that enable users to take advantage of Windows and Android devices at once.

Users can edit documents saved on either device on the PC, drag files across interfaces to initiate file transfers, and seamlessly pick up regular and video calls through the notebook. In addition, HUAWEI MateBook D 15 supports up to three concurrently active mobile apps and maximise the benefits of cross-device productivity.

Innovative Huawei technologies such as Fingerprint Power Button and Recessed Camera are also featured on the HUAWEI MateBook D 15.

The HUAWEI MateBook D 14 also packs some great hardware, like the innovative recessed camera which comes fitted into the keyboard. It only pops up when you press it, so when you’re not using it, it stays hidden.

This design doesn’t just give you a larger display area, but also provides enhanced security and privacy, all without sacrificing the quality of the camera.

The HUAWEI MateBook 14 has a textured rear cover with a sleek, metallic finish. It’s comfortable to hold and exudes elegance: perfect for meetings or any other business.

With its elegant design and innovative features, the HUAWEI MateBook D series brings something new and fresh to the laptop industry. Despite its high-end specs, it also comes with a comparatively low price tag, so you get unbelievable value for money.

Also available in the Matebook series is the Huawei Matebook X pro.

Built for productivity, the HUAWEI MateBook X Pro 2021 is equipped with a 3K ultra-high-definition display and a widescreen with a 3:2 aspect ratio. Compared with the traditional 16:9 display ratio, it can display more content on the same screen for the purpose of document editing, web browsing, table statistics, as well as maximising the screen display for scenarios such as web browsing, photo browsing, and video playback. 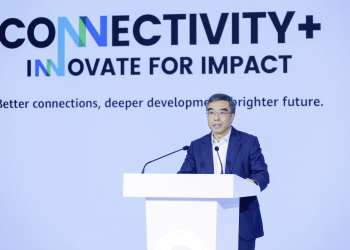 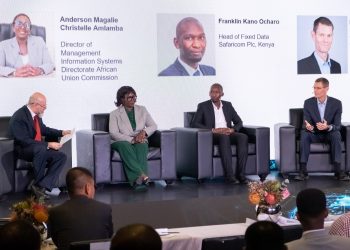 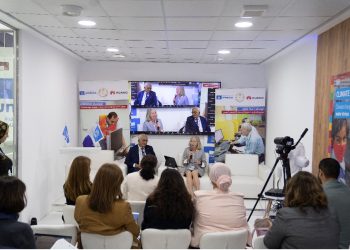 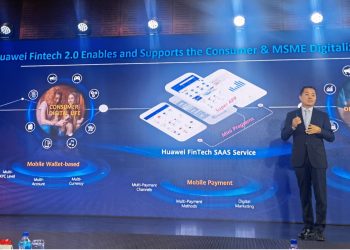 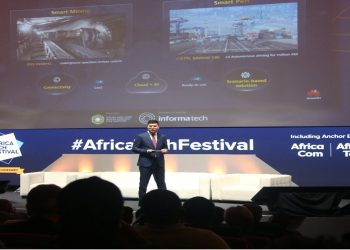 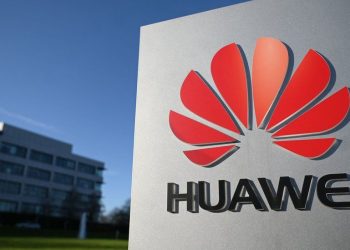 Huawei announces business results for the first three quarters of 2022