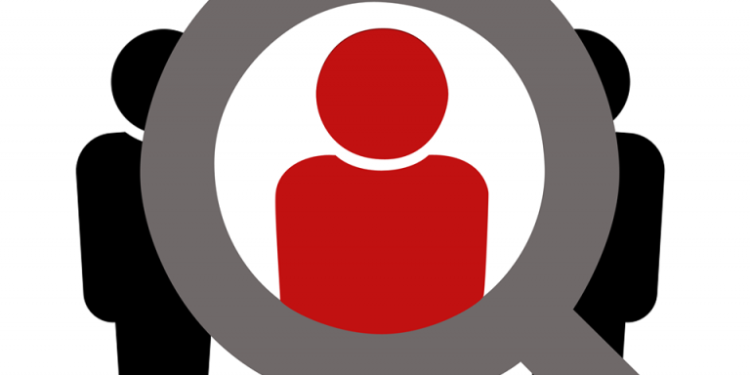 Corruption Watch Ghana has called for Joseph Adu Kyei, a Deputy Commissioner of Customs, to be sanctioned for his role in the corruption-related acts involving Labianca Company Limited.

In a statement, the group said a wider investigation in respect of the issuance of customs advance rulings and markdown of benchmark values would not be enough.

“In addition, the fact that Ms. Buah Asomah-Hinneh is a politically exposed person (PEP) underlines the importance that the country must attach to developing a full-fledged, efficient and functioning beneficial ownership disclosure mechanism to assist in tackling corruption and its related state capture by influential persons in society,” the group added.

It was generally complimentary of the Office of the Special Prosecutor’s recent report on the matter.

“In the wake of this report, it has been evidently clear that the OSP can become an effective institutional tool for fighting corruption if Government were to release to the Office all funds allocated to it,” Corruption Watch Ghana said.

“Therefore, the government must, as a matter of urgency, cause the release of funds to the OSP to enable it to undertake its mandate.”

Eunice Jacqueline Buah Asomah-Hinneh was accused of allegedly using her position to get a favourable decision from the Customs Division of the Ghana Revenue Authority, leading to a reduction in her company’s tax liabilities. 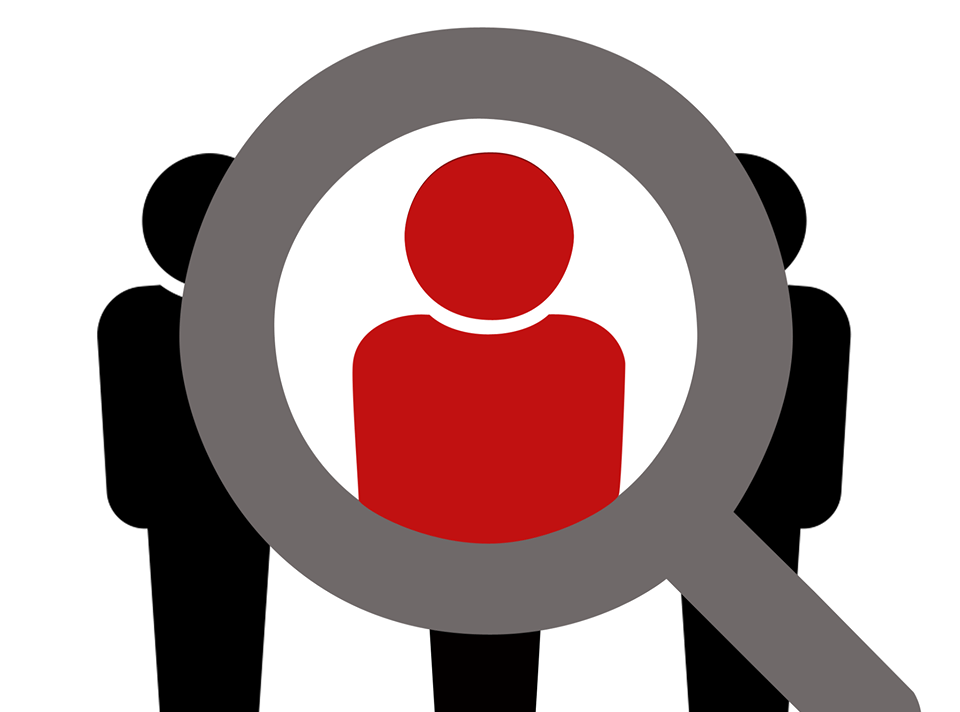