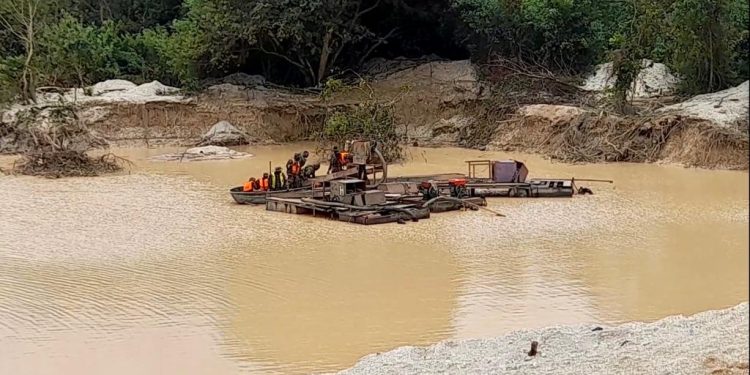 The Lands and Natural Resources Ministry has destroyed about 800 changfans used by illegal small-scale miners on River Offin and Pra.

This was done during a three-day exercise carried out by Operation Halt-2 with the help of military personnel.

The Deputy Minister of Lands and Natural Resources in charge of Mines, George Mireku Duker who led the operation, said the government is on track in its commitment to ending illegal mining in the country. 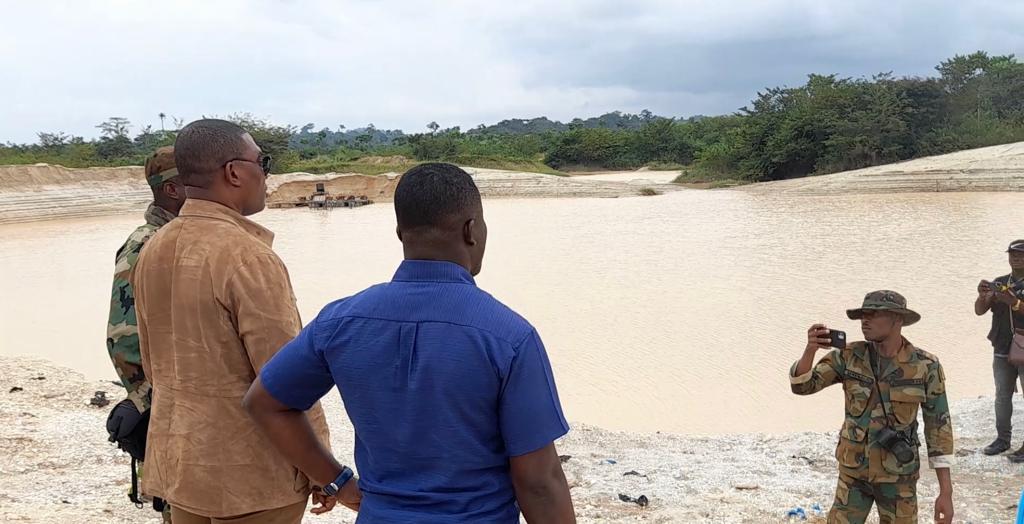 “With the military, we started last Friday, and they’ve been patrolling the Offin and the Ankobra Rivers, making sure that we clamp down these recalcitrants who are so determined to destroy our river bodies. It’s very unfortunate that out of greed, people are destroying the heritage and future of this country.” 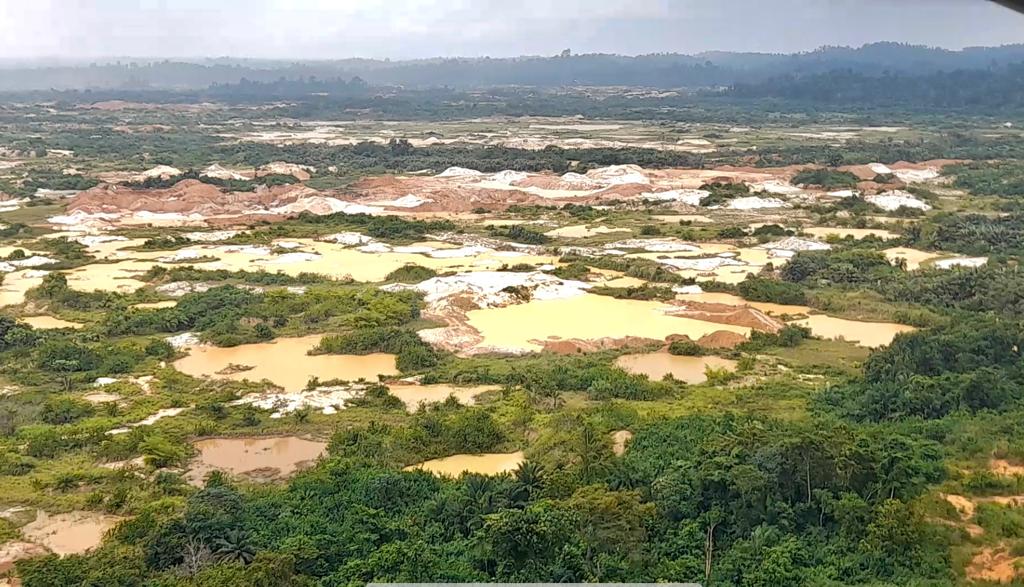 “Irrespective of the efforts that government has unleashed on these people, I’m so saddened to see these people just mining in the river body without any shred of responsibility of being a Ghanaian. Very sad situation. Just last week, we received a video that went viral showcasing people mining in the river bodies without any recourse to the law, and that occasioned this operation. Let me commend the military. So far they’ve burnt close to 900 mining equipment, and you could imagine the cost that they have saved this nation. We are so happy that they’ve shown that commitment and the resilience to fight this battle”, he said.

The Deputy Minister urged Ghanaians, especially those in privileged positions, to support the fight against the disturbing activities of galamsey. 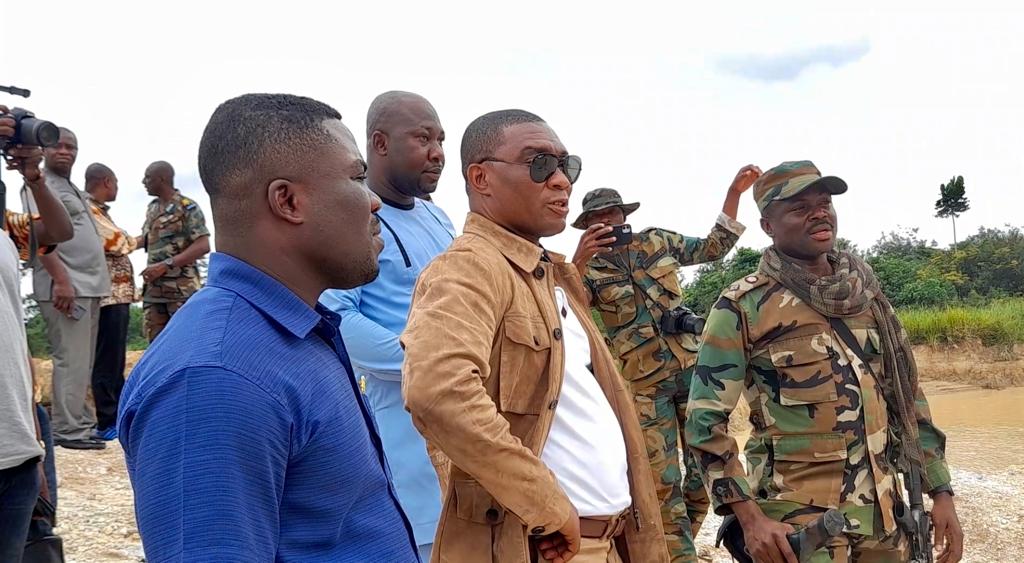 “As a country, we must commit to fighting this battle together. The government alone cannot fight this battle. We need all hands on deck to fight this battle, especially our chiefs, our opinion leaders, stakeholders, and politicians. If you look at this jurisdiction, it falls under a district, so if we do constant supervision, constant patrolling of the area, I don’t think these people will be emboldened to mine“, he added.

George Mireku Duker intimated that the 8 illegal miners arrested will be severely prosecuted, and also put reliable measures in place to permanently patrol and make sure we secure these river bodies.