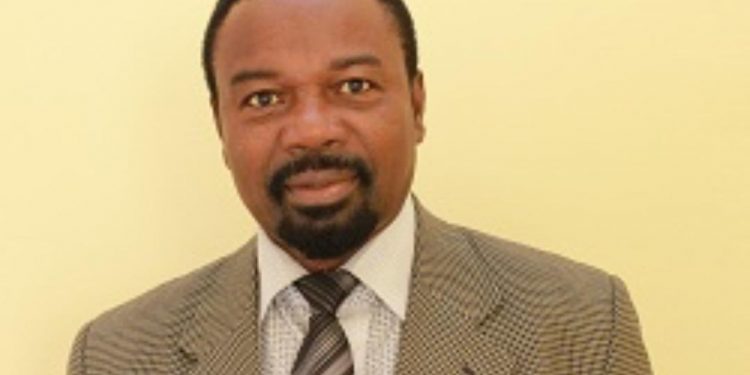 Dean and Director of Academic Affairs at the Ghana Armed Forces Command & Staff College, Professor Vladimir Antwi Danso has condemned the occasional clashes between rivalry halls at the University of Ghana and the Kwame Nkrumah University of Science and Technology.

Speaking on Citi FM/Citi TV’s current affairs programme, The Big Issue, he maintained that such traditions are not worth supporting and emulating.

He opined that, in preventing these issues from recurring, university officials must engage the services of National Intelligence Bureau (NIB) officials to nip such actions in the bud.

He also called for the establishment of a police post on the main university campuses to mount periodic surveillance.

He admonished JCR presidents, alumni, and other key leaders of the universities to desist from defending the undesired actions of the feuding halls.

“I am disappointed at their defensive approach. I think it is not good. We are being asked to go to traditions and solve those issues from traditions. Who established those traditions and cultures? Traditions don’t stay static.”

“During our time in the university in the 70s and early on, these things were for fun, but gradually later generations don’t know how to demarcate the line between fun and stupidity or fun and criminality and so on, and they create another tradition.”

“In conflict, if you don’t solve a problem between the first set, what it means is that it creates its own sub-system. It creates its own pillars. What is happening in these halls is that they always want to say we are defending a certain tradition. Ask them what their tradition is, and they can’t tell you,” he said.

In less than two weeks, two clashes have been recorded between students of the Commonwealth Hall and the Mensah Sarbah Hall Ghana, followed by a clash between some members of the University Hall (Katanga) and Unity Hall (Conti) of the Kwame Nkrumah University of Science and Technology.

Increasing Monetary Policy Rate not in our best interest – AGI