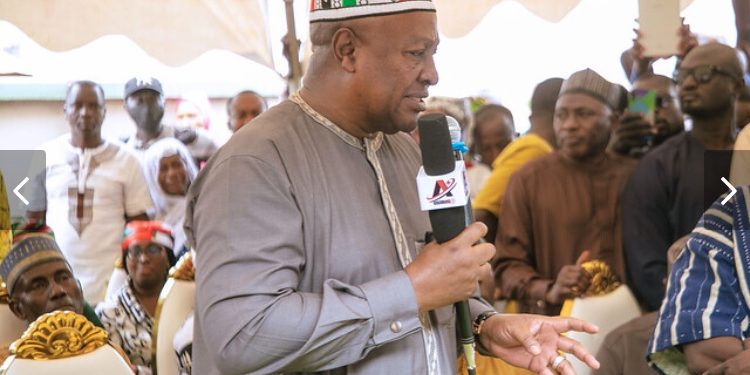 Former President John Dramani Mahama on Saturday visited the Kumasi Sofoline Mosque and made a cash donation of GH¢110,000 to the Mosque project. 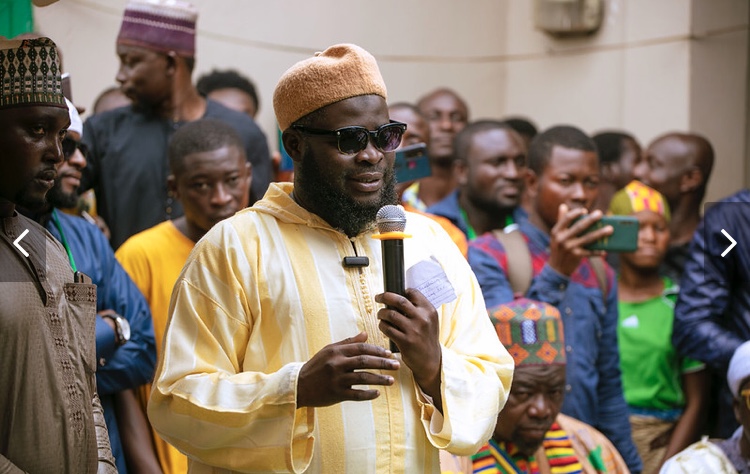 The donation follows an appeal from the leadership of the Mosque to enable them secure the land on which the Mosque is situated. 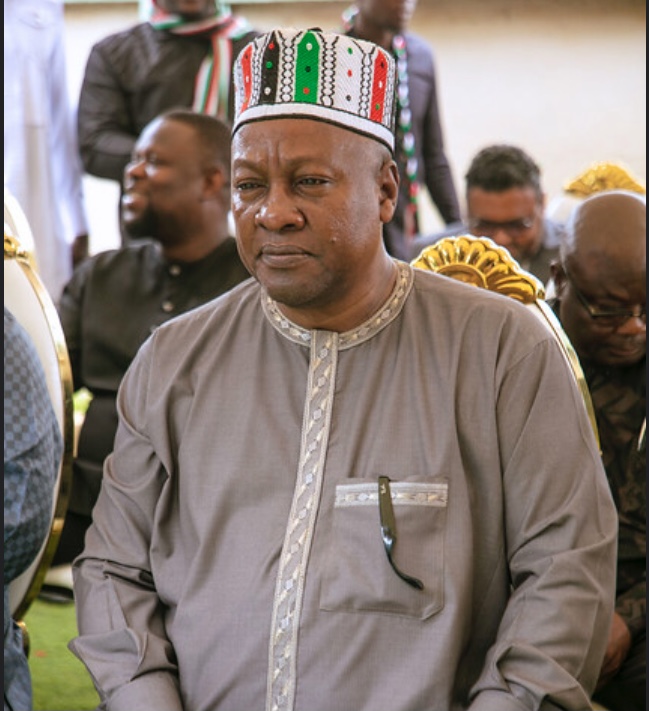 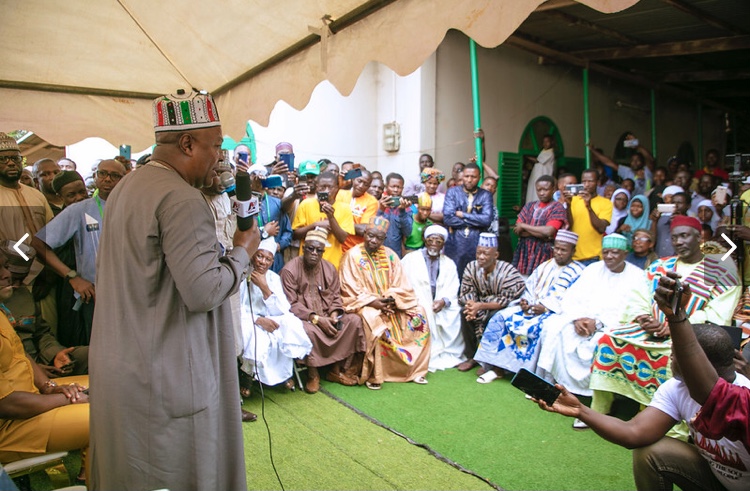 The former president also pledged to support the planned renovation of the mosque, which was built by Ghana’s first president, Dr. Kwame Nkrumah, for Muslim soldiers who had returned from peacekeeping at the time. 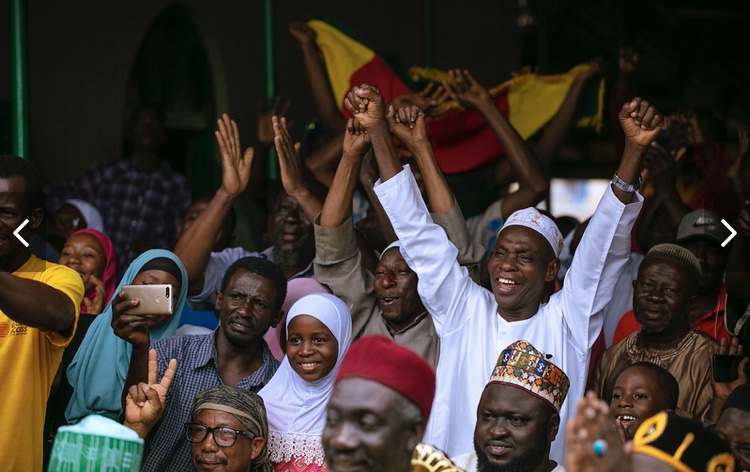