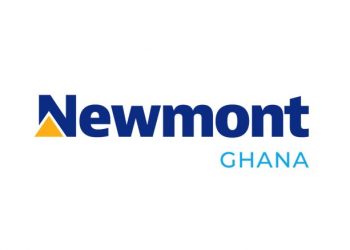 A security officer at Newmont Africa’s Ahafo mine reported missing on the evening of Wednesday, 27th July 2022 has been found.

A statement from Newmont said the officer was found by a hunter on Sunday.

“A search party made of the Police, Newmont’s Emergency Team, Protea Coin Ghana (our contracted security provider) and community volunteers had conducted an extensive search for the missing security officer over the past four days.”

“A hunter found him at midday on Sunday, 31st July, in a neighbouring forest reserve.”

The mining firm said the personnel is assisting the police with investigations, while Newmont has arranged medical and psychological support for him.

On Wednesday, 27th July, at about 6.30 pm, the security officer told his colleague that he was going to use the washroom.

After being gone for over 45 minutes, his colleague reported his absence to the supervisors on duty.

The company notified the Minerals Commission, which undertook an on-site fact-finding investigation.

“I would like to thank the joint search team who worked tirelessly over the last 72 hours to find the missing security officer,” said Samuel Eshun, Acting General Manager, Ahafo South Mine.

“The safety and security of our workforce will continue to remain our priority. We will review this incident thoroughly,” he added.

Newmont Africa, a subsidiary of Newmont Corporation, is Ghana’s leading gold producer with two gold mining operations in Ghana: the Ahafo Mine in the Ahafo region and the Akyem Mine in the Eastern region.

Applications for the 2022 MEST Africa challenge for startups opened

Applications for the 2022 MEST Africa challenge for startups opened