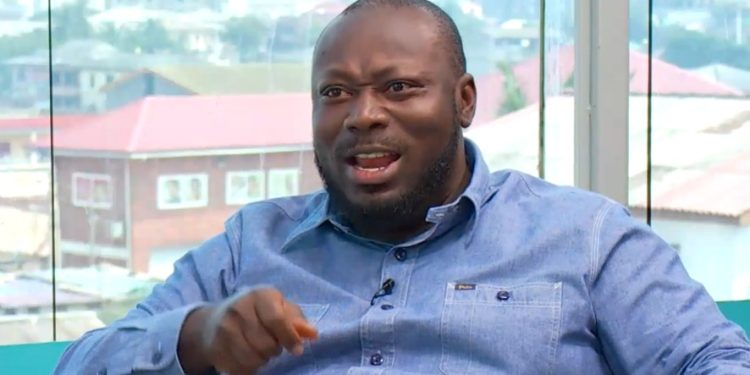 The National Democratic Congress Youth Organiser, George Opare Addo, has rubbished suggestions his party is lagging behind the New Patriotic Party ahead of the 2024 elections.

Speaking on Face to Face on Citi TV, Mr. Addo said the NDC was currently on schedule with its election timeline.

The NPP finished its internal elections in July 2022.

“It is only one who is ignorant about electoral processes who assumes the NDC is not serious,” he said.

“As I sit here today, we have finished elections in 14 regions for branches. We are only left with Ashanti and Eastern Region.”

“It is the branches where the challenge is; 38,000 polling stations, electing officers for all of them… the biggest part of the job has been done.”

Mr. Addo also noted that the term of the NDC executives had not yet ended after being elected in October 2018.

“We are in no competition in electing executives with the NPP. Who told you our party is not ready? We are ready.”

He said the party’s constituency election will be in September, followed by regional elections in October and then National Executive elections in November.

“We are within our time frame… In the last two years, after 2020, the kind of exercises we have undertaken, if we don’t even have elections, I can assure you we are battle ready,” Mr. Addo added.

Over 500 names on payroll have multiple identities – Bawumia

Over 500 names on payroll have multiple identities - Bawumia