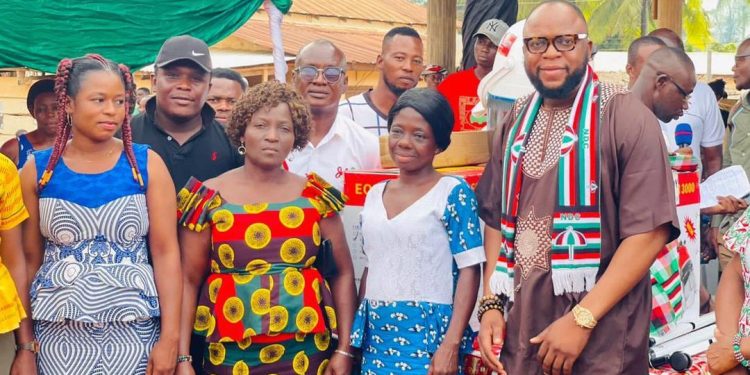 Mr Frank Ankutse, a member of the National Democratic Congress (NDC) in the Hohoe Constituency, has supported hairdressers at Gbi Kledzo.

Mr Ankutse presented hairdryers, ovens and a huge amount of money to the hairdressers in the area.

He said the gesture was aimed at creating jobs for the youth and supporting them to excel in their vocation.

He said the support was also to help them overcome poverty in line with the plans of the NDC.

Mr Ankutse said they were poised at reaching out to other youth groups, such as artisans and others in the constituency. 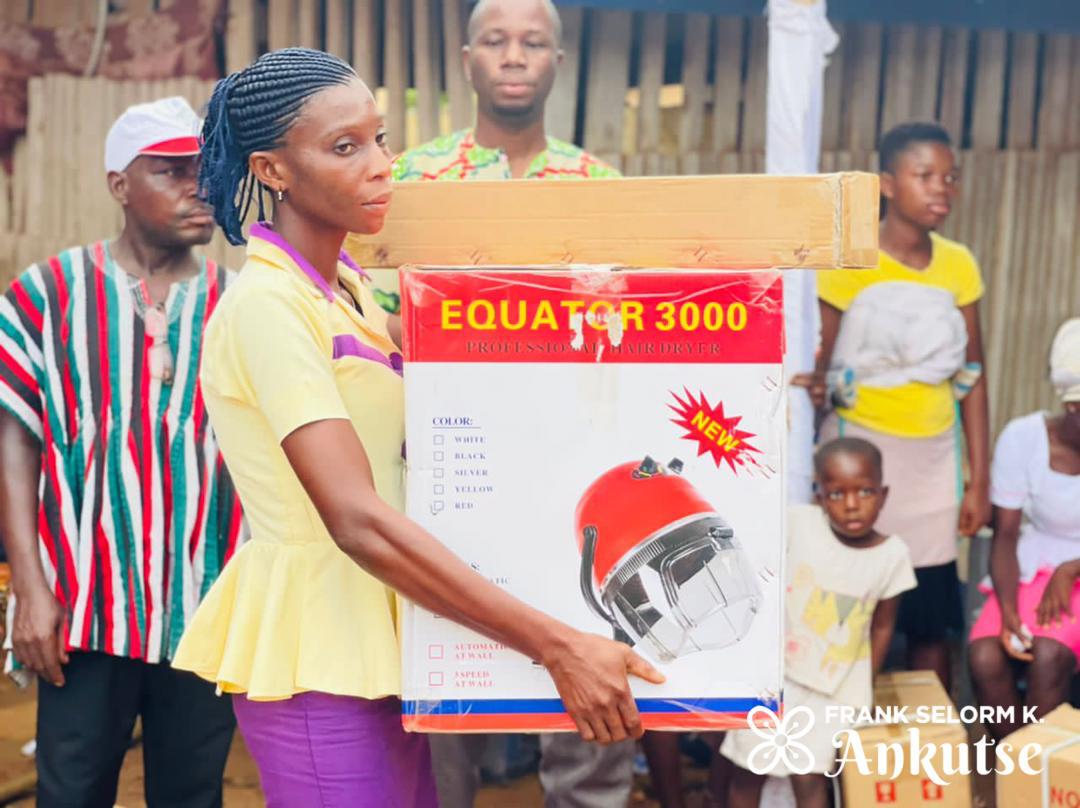 He also promised to freely train some other artisans in the constituency in different trades in a bid to give them employable skills.

The NDC stalwart urged the beneficiaries to make good use of the items received to the benefit of others and themselves.

Mr Bright George Anni Bansah, the Hohoe Chairman of the NDC, said the gesture was a step in the right direction and more would follow to assist the youth of the constituency.

The beneficiaries expressed gratitude to Mr Ankutse while promising that they would put them into good use.