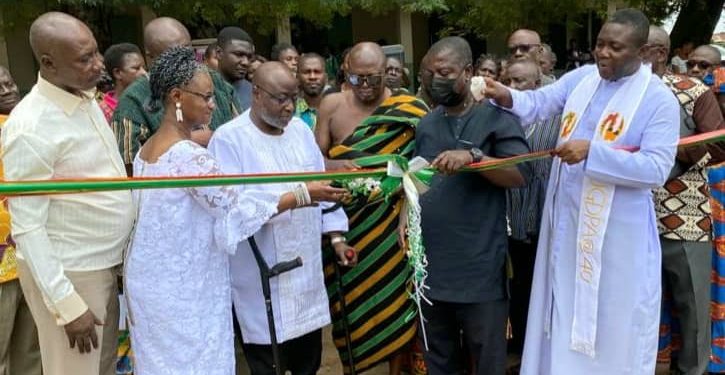 In the quest to eliminate random and frequent departures by students from school grounds to use washroom facilities in neighbouring houses and unsanitary locations, the Antwi Mensah and Family Foundation has cut sod to build two (2) modern washroom facilities to serve the Kindergarten, Primary and Junior High School pupils of the Ejisu Roman Catholic school in the Ashanti Region.

The two facilities will contain a total of 16 water closet stalls – 5 stalls in the Kindergarten building and 11 stalls in the Primary and JHS building. 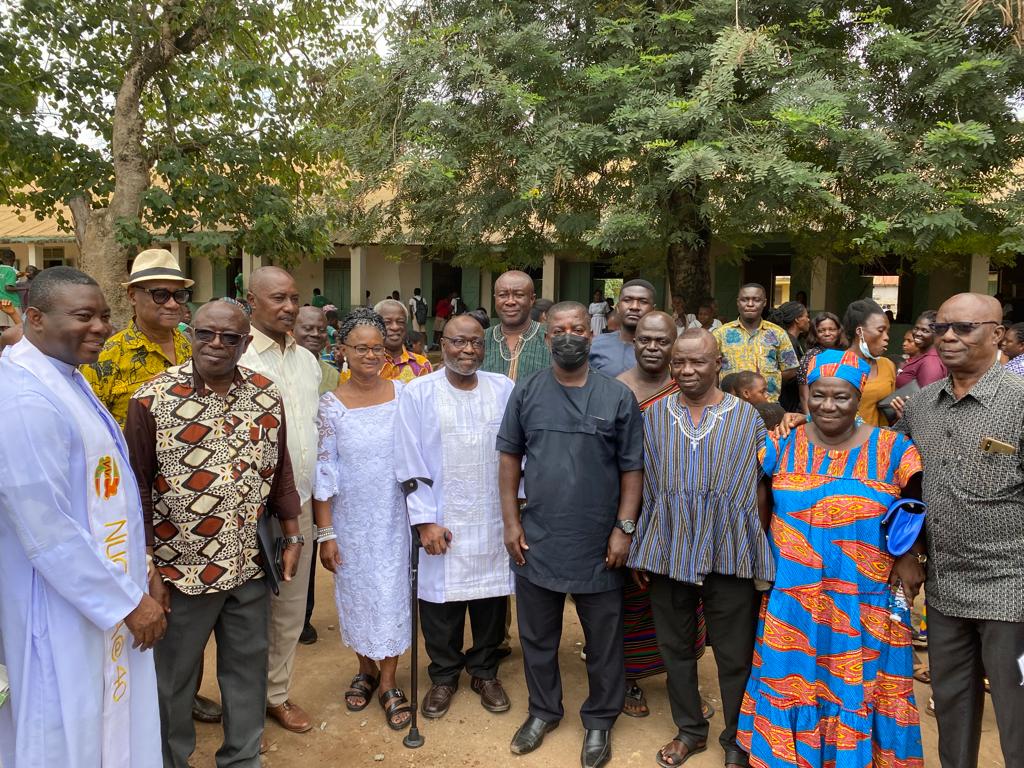 Situated in the heart of Ejisu, this will be the first time the school with a population of 1,200 will have access to a Water Closet (WC) toilet facility since its establishment more than 80 years ago.

Dr. Kofi Antwi Mensah, the Co-Chairperson of the Foundation and an old student of the school, at the ceremony, said they realised that the school was in dire need of a reliable and clean toilet facility on the school grounds to enhance teaching and learning. 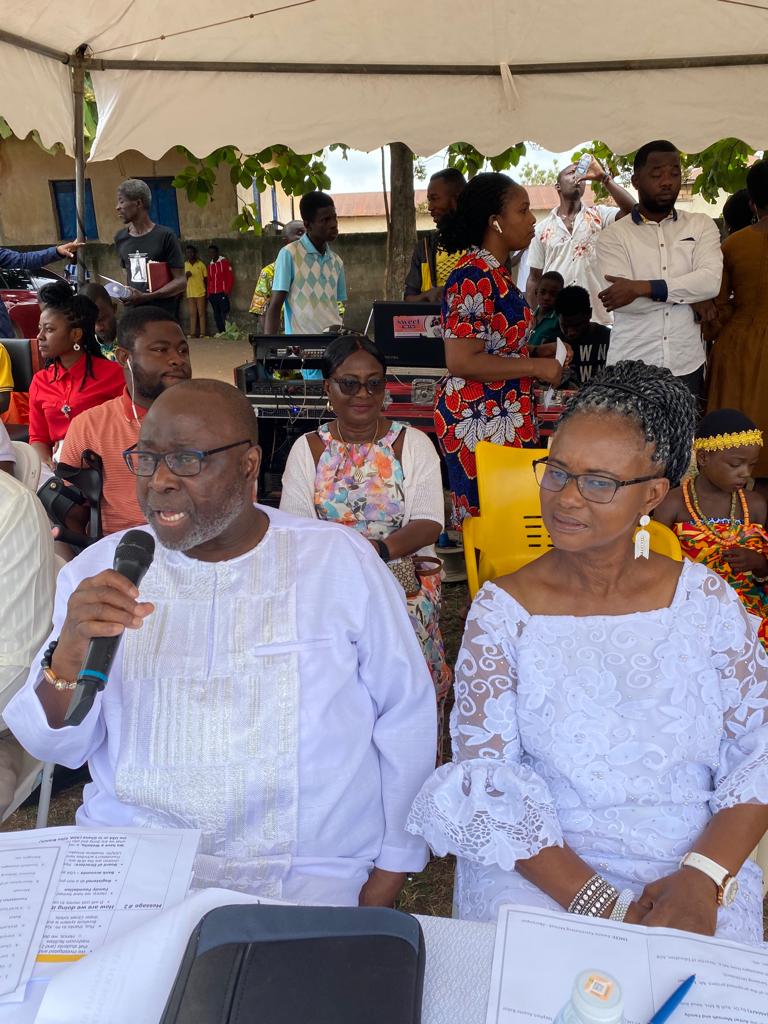 He said though the school has played a major role in shaping the lives of a lot of people who passed through the school, it faces infrastructural challenges, as many of its buildings are in a deplorable state.

“It is unfortunate that the school has not received any major renovations in a very long time. This doesn’t bode well for a school which has produced a lot of influential people in the society”.

According to the Co-Chairperson, the facility was going to improve the hygienic condition of the school and the environment as a whole. 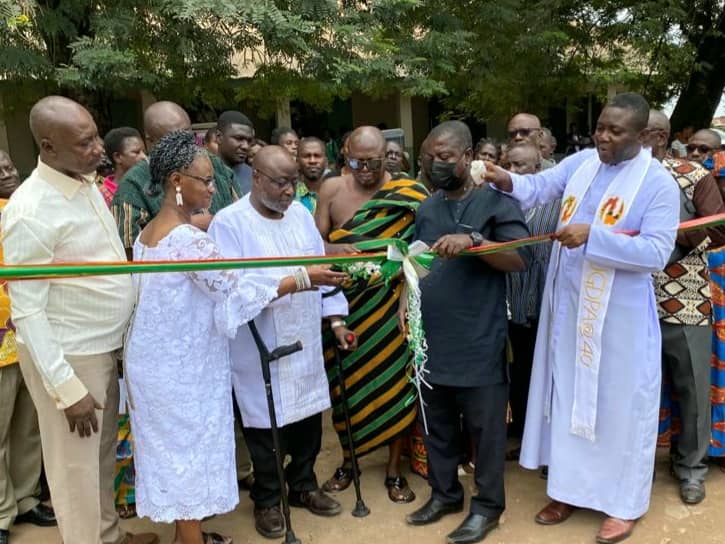 He also added that washroom facilities are the first of projects lined up by the Foundation to build for the school.

He said after touring the entire school and listening to the school authorities, they have resolved to give a face-lift to the other structures of the school and possibly put up a computer lab and improve the existing science laboratories.

The Municipal Chief Executive for Ejisu, Samuel Oduro Frimpong lauded the Foundation for coming to the aid of the school.

He mentioned that the NPP Government remains committed to improving the quality of teaching and learning in basic schools, and, as a result has opened the doors for individuals or organisations who share in the vision of the Government to work together to improve education in Ghana.

Referencing the President’s inaugural speech in 2017, the MCE said the “Let’s be Citizens and not Spectators” mantra of His Excellency Nana Addo Dankwa Akufo-Addo was a call to energize Ghanaians to play active role by supporting Government to develop the country.

The Ejisu Municipal Director of Education Kwabena Owusu also praised the Antwi Mensah and Family Foundation for the initiative.

He said, “I think this gesture could not have come at a better time. We are all witnesses to the sanitation challenges of the school, which have really affected teaching and learning.  I cannot hide my joy anymore.”

He said the over GH¢500,000 facility will serve the over 1,200 pupils of the school and they will ensure that it is properly maintained when it is completed.

Yvonne Ofosu-Appiah appointed to Impact Investing Ghana's Board of Directors