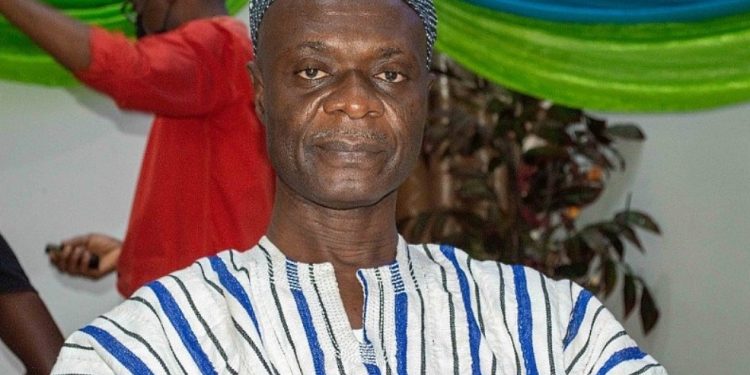 The Northern Regional Security Coordinating Council has refuted allegations that the Minister, Shani Alhassan Shaibu ordered the arrest of one Afa Yaba, who is said to have made derogatory comments about his outfit, during the President’s visit to the region last week.

In a press statement, the council explained that Afa Yaba was arrested following a report by a member of the Tertiary Students Confederacy (TESCON) over an alleged assault.

“The Hon. Regional Minister is shocked at the insinuations since he is not aware of any connection between the social media comment and his subsequent arrest by the Police,” the statement said.

The council also noted that there have been several other comments, in support and against, some even worse than Afa Yaba’s, but not a single person has complained of any form of harassment or intimidation over his/her comment.”

It added that the Police in the Region are currently investigating the alleged assault.

“The Police are in the best position to provide the details of the complaint and the progress of the investigation so far. Any attempt to ‘rope’ the Minister in this matter is completely unfair and malicious.”

The council added that “the Minister is well focused on improving the lives of the people of the region.” 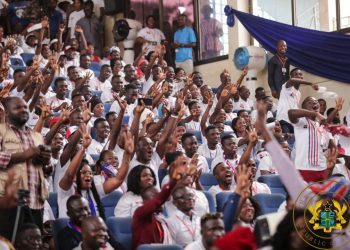 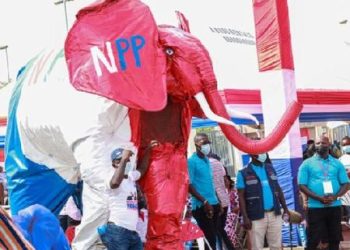 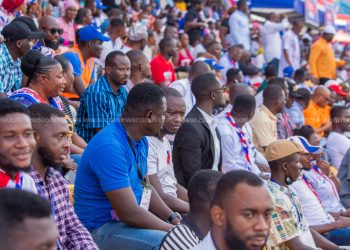 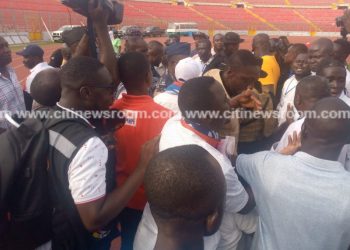 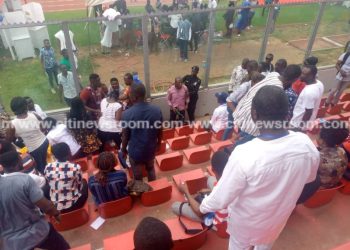