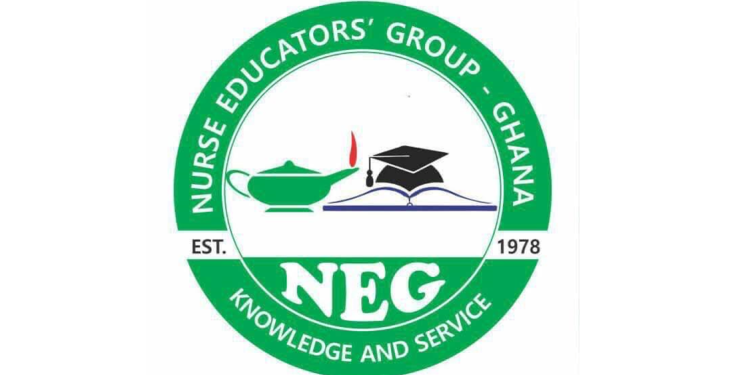 The Nurse Educators Group, the tutors at nurses and midwifery training colleges in Ghana, have suspended their strike following an agreement with government on their conditions of service.

The group began a series of industrial actions including the withdrawal of all services, such as the marking of scripts and project works, among others, to demand a review of some of its allowances and conditions of service.

In a statement, the Group said an agreement has been reached between both parties; thus, members have returned to their duties.

“We wish to inform our general membership and the general public that our intended road map to a strike has been suspended indefinitely with immediate effect following an amicable resolution of the issues in an emergency meeting with the Ministry of Health, GRNMA and COHHETI”, the release said.

At the end of its general annual meeting held in Sunyani, the Group called on the Ministry of Health to review the allowance of its members and other related issues.

The allowances they wanted to be reviewed include those for script marking, care study, practical assessments, labour and ward assessments, among others.

But after suspending the strike, the Nurses Educators said, “we hope to continue to dialogue in the spirit of peace and transparency to resolve the outstanding issues as agreed upon.”