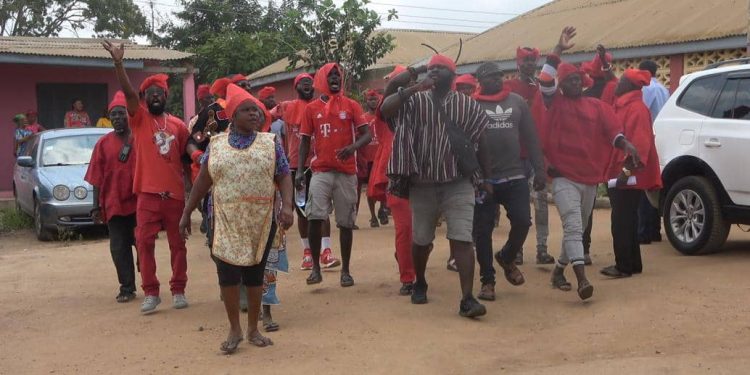 The Chiefs and People of Odukpong Ofaakor wants the government to intervene in a chieftaincy dispute between them and Ngleshie Amanfro.

The Traditional Authority is worried over a purported judgement at the Appeals Court that sought to cede portions of Kasoa which belong to Odukpong Ofaakor to Ngleshie Amanfro Traditional Council in the Greater Accra Region.

If the claims of Ngleshie Amanfro are anything to go by, the Kasoa market is now in the Greater Accra Region instead of the Central Region.

The Chiefs and People of Odukpong Ofaakor are accusing the Ngleshie Amanfro Traditional Council of throwing dust into the eyes of citizens since they claim that the boundary of Ngleshie Amanfro ends at Iron City and not in Kasoa.

At a press conference, the spokesperson for the Odukpong Ofaakor Stool, Dr. Akotiah Obeng, explained that former President Ignatius Kutu Acheampong gave the space to Ngleshie Amanfro to occupy for a while and later release it to Odukpong Ofaakor which they have refused to do.

“It is never for the Ga people. One interesting thing is that even the Ga Mantse, the Jamestown Mantse, Labadi Mantse, none of them has ever gone to court or had a dispute with Odukpong. Our boundaries have been there since time immemorial,” he said. 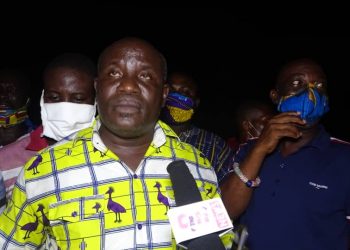