One person has reportedly been shot at Akropong Akuapem in the Eastern Region in what appears to be a renewed chieftaincy clash in the area.

Confirming this development, the Municipal Chief Executive, Barima Awuah Sarpong Asiedu Larbi said the victim who is a member of one faction has been hospitalised at the Eastern Regional Hospital and is responding to treatment.

Even though tensions are mounting up in the Akuapem traditional area ahead of the Odwira festival, the police have deployed a team to the area. 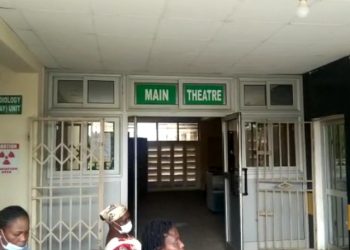