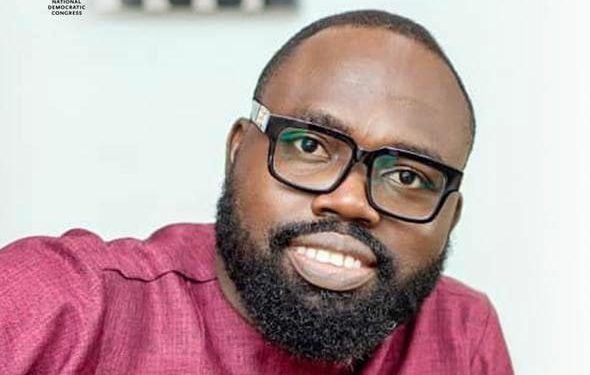 Mr. Otokunor is seeking to replace Johnson Asiedu Nketiah, who has served the party as General Secretary for the past 17 years.

Sources within the party suggest that Mr. Otokunor has the full support of his former boss, who is also gunning to lead the party as its next National Chairman.

Peter Boamah Otokunor, recently graduated with a doctorate degree in Agric Economics and Policy from the University of Ghana.

He will be seeking to lead the party to return to Government after losing out in the last 2 general elections. 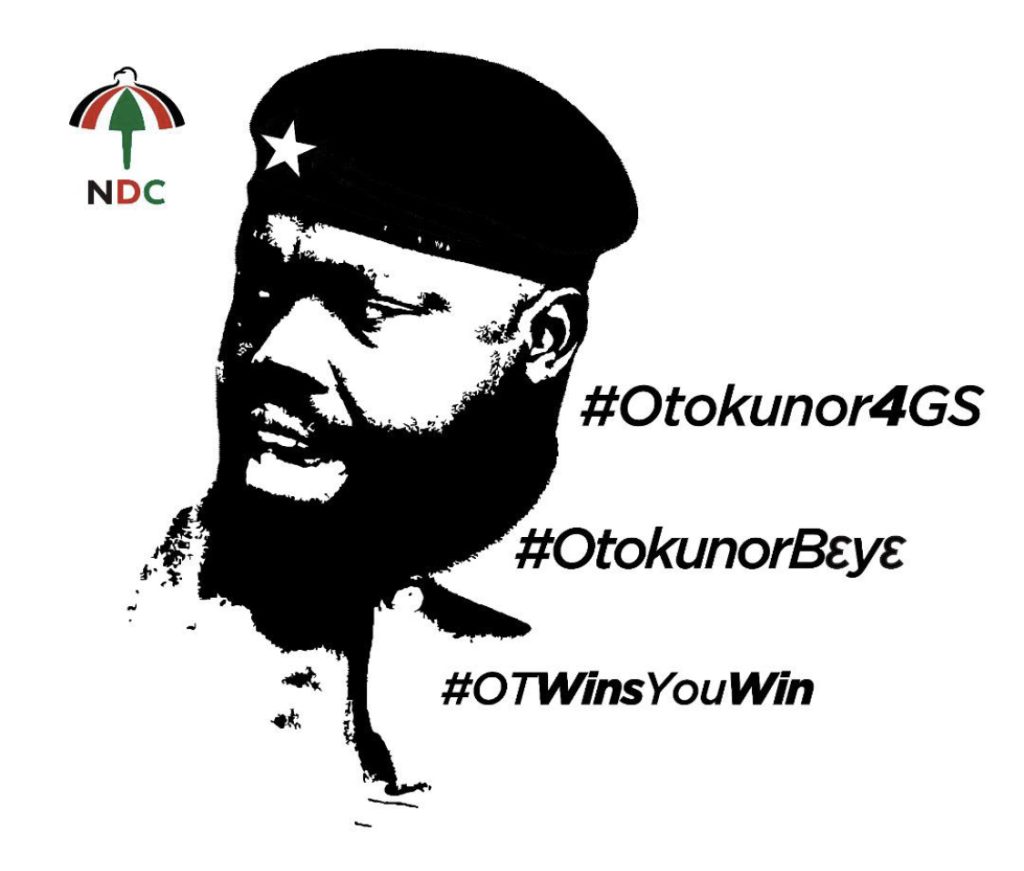