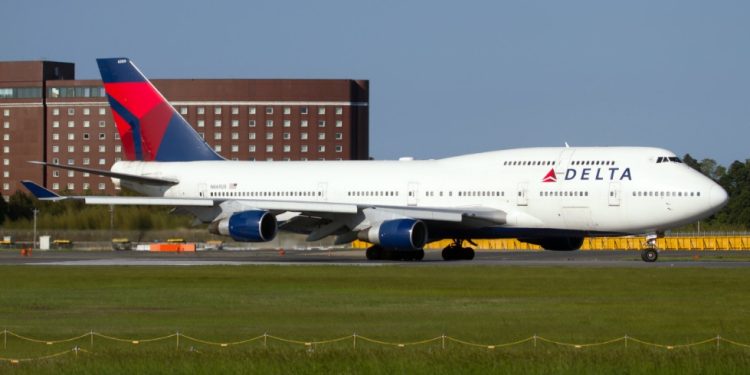 Seven travellers, including an American and the Communications Officer of the National Democratic Congress, Sammy Gyamfi, have petitioned the Aviation Consumer Protection Office of the US Department of Transportation over the conduct of Delta Air Lines Incorporated.

According to a complaint copied to the Ghana Civil Aviation Authority and sighted by Citi News, they complain that their flight from the US on July 24 was inexplicably delayed.

The flight was then rescheduled, cancelled and rescheduled again without sleep arrangements for passengers.

The complainants contend that this inconvenience was on the “flimsy ground that one of its pilots had not reported for work.”

They contend that they were deceived into believing there were accommodation arrangements in place.

The seven are thus asking the US Department of Transportation to order a refund of passengers’ money.

They also want the US Office to investigate concerns of unprofessional, irresponsible, reckless, and discriminatory treatment.

According to the complaint authored by legal counsel, Sammy Gyamfi was the only one contacted by an official of Delta Air Lines after he publicly complained.

Of concern were also fuel issues encountered on a rescheduled flight on July 25 which prompted a return back to the US mid-flight.

“Our clients take the position that Delta Air Lines owes a duty of care to passengers to maintain and fly aircraft which always comply with aviation industry standards. And that by not conducting basic checks such as checking fuel levels of the aircraft before departure on 25th July 2022 Delta Air Lines had put the lives of passengers including our clients in grave danger.” 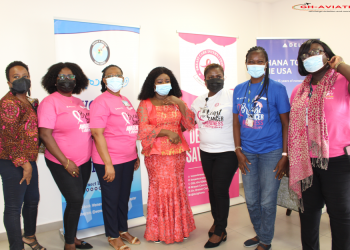 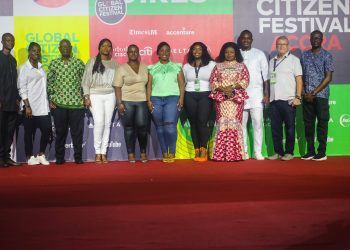