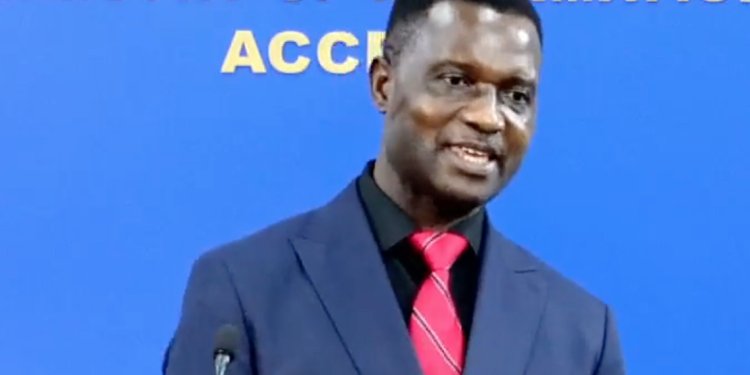 The Minister for Education, Dr. Yaw Osei Adutwum says textbooks for Ghanaian schools would be ready by the beginning of the new term.

The Ghana National Association of teachers and other stakeholders have expressed concern about this development, saying that the situation was affecting the quality of education.

It also accused the government of neglecting basic education in the country.

However, in an interview with the media, Dr. Yaw Osei Adutwum said the textbooks would be leaving the publishing houses to the schools in the coming days.

“Distribution is ongoing; it is going to the Regional warehouse, from there it is going into the classrooms. The schools are now on vacation, by the time the schools resume they would have received the textbooks so that it will complement the teaching and learning process so that we can all get better outcomes”.

“I cannot give you the percentage that has been finished, but I have visited the grounds myself and the deputy minister has also visited a number of the publishers, and we have received reports from a number of them”.

The Education Ministry has urged the public to disregard assertions that government cannot supply basic schools with relevant textbooks for the new curriculum until 2024.

A statement issued by the Ministry on Friday, May 20 said the provisions of the textbooks have only been delayed but does not mean they would be available in 2024, as some people have stated. 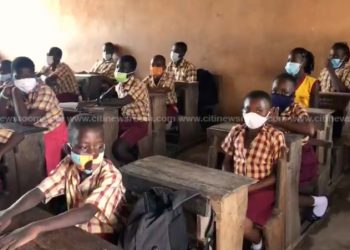 EduWatch urges stakeholders to push for equitable funding of education 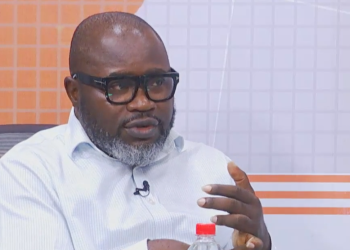 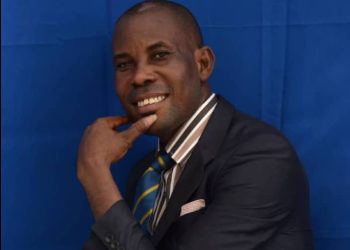 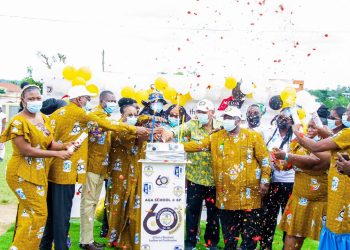 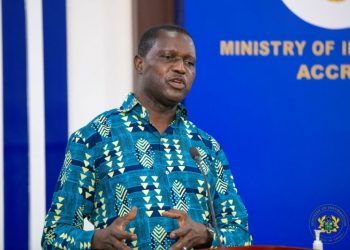 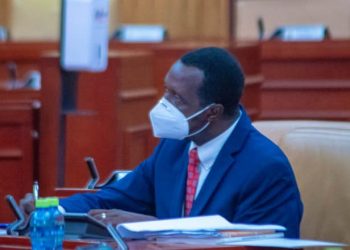