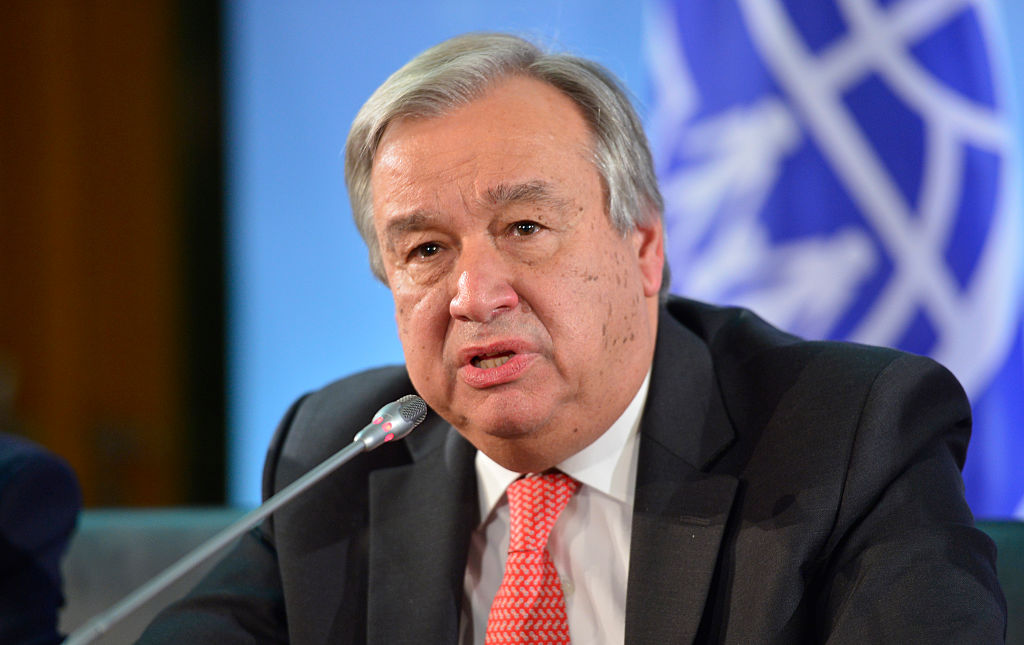 The UN Secretary General, Antonio Guterres, says he is outraged after at least two people were killed when peacekeepers in the Democratic Republic of Congo opened fire at a border crossing.

Fifteen others were injured.

In a statement, Mr Guterres called for accountability after the incident, which happened as the soldiers forced their way across the border from Uganda into eastern DR Congo.

The head of the UN peacekeeping mission, Monusco, said arrests had been made and an investigation had been opened.

Over the last week, there have been deadly protests against the UN mission, which many feel has failed to protect people from armed attacks. 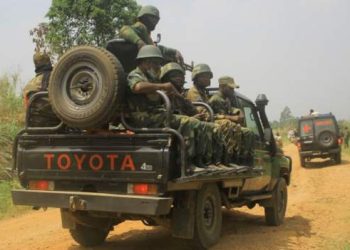 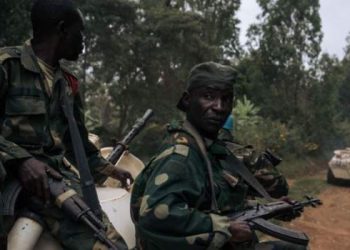 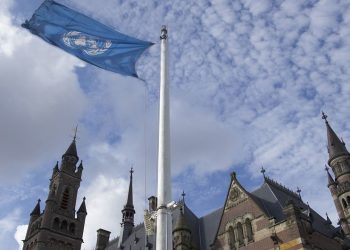 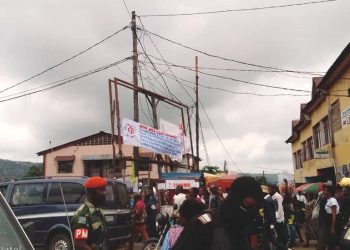 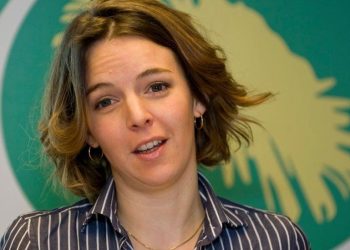